There will be lot of hype to hear the global star sing a song for a Bollywood movie for the very first time. 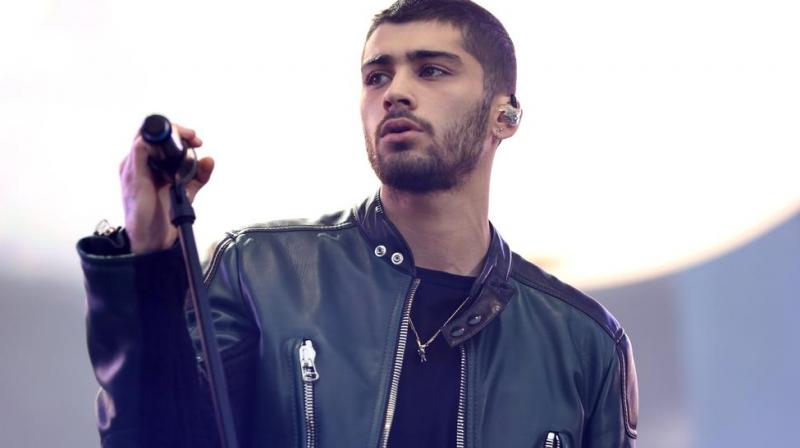 Mumbai: Former One Direction member Zayn Malik has made an announcement that he has recorded his first Hindi song for a Bollywood movie.

In an interview with Elle India, Malik revealed he recorded a song in Hindi for an upcoming Bollywood movie.

"It's one of the first songs I've sung in full Hindi, so it's going to be cool to see what the response to that is," the 25-year-old singer revealed to the magazine.

Furthermore, the Pillowtalk singer gave some inside details about his second album after Mind of Mine. "There's definitely a lot of Urdu; some nice qawwali sounds. There might even be some bhangra vibes. I have worked with AR Rahman on one song," Zayn confirmed.

Meanwhile, the dark-haired hunk recently shared a preview of a new song about his girlfriend Gigi Hadid being the only woman he needs. He shared the snippet of the track on his Instagram profile.