The pageant organised by the Poland-based Only One Foundation also seeks to show that a wheelchair is a luxury in many parts of the world. 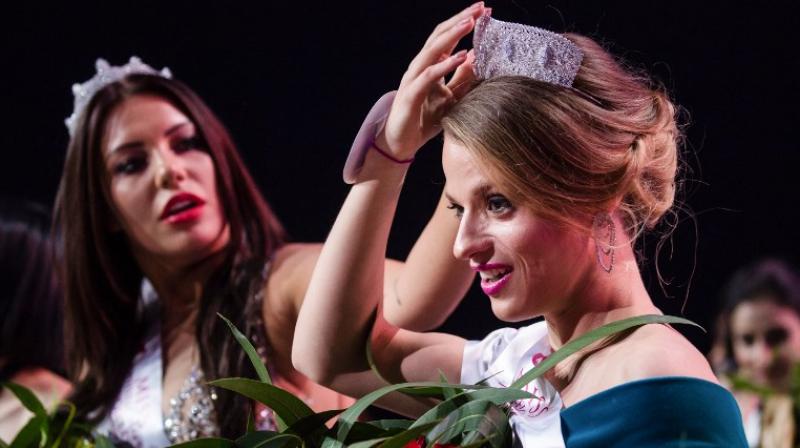 Warsaw: A psychology student from Belarus, Aleksandra Chichikova, was chosen Miss Wheelchair World in the first-ever edition of the beauty pageant held in Warsaw today.

“Fight your anxiety and your fears,” the 23-year-old Chichikova said at a gala evening, after the contestants had presented themselves in national costumes and evening dresses in elaborate choreographies.

Lebohang Monyatsi from South Africa was the runner-up ahead of Poland’s Adrianna Zawadzinska in the first contest of its kind on a global scale, which brought together 24 young women from 19 countries.

The goal of the contest was to “change the image of women in wheelchairs so they would not be judged solely by this attribute,” contest co-founder and jury president Katarzyna Wojtaszek-Ginalska said.

The pageant organised by the Poland-based Only One Foundation also seeks to show that a wheelchair is a luxury in many parts of the world, she added.

The contestants were chosen either in national rounds or, in countries with no such pageants, by non-governmental organisations addressed by the Polish foundation.

“It is not the looks that matter the most,” said Wojtaszek-Ginalska, who is also confined to a wheelchair.

“Of course, a good look counts but we have focused especially on the personality of the girls, their everyday activities, their involvement, social life, plans,” she added.