Zara Sheikha was bullied at school but maintained good academic performance until ragging at college made her withdraw in her shell. 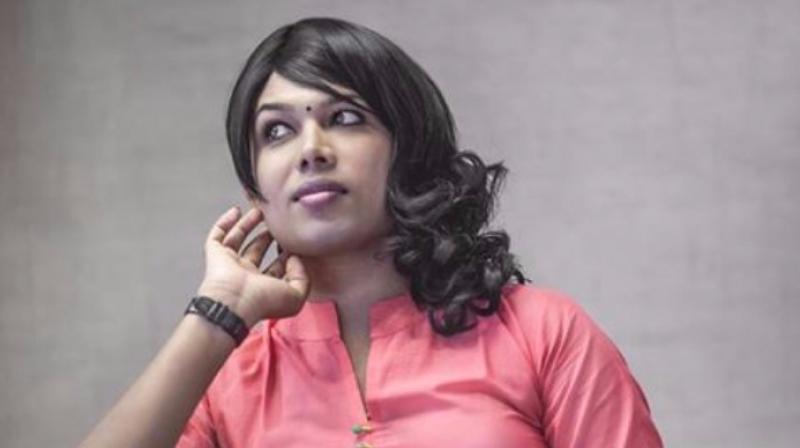 She finally came out after being unable to live a lie (Photo: Facebook)

The battle for LGBTQ rights in India may seem like a long one but consistent efforts have ensured increasing awareness and acceptance for members of the LGBTQ community in Indian society. While the attitude seems to be changing, transgender people are also coming out and writing their own success stories.

Zara Sheikha was born Nishant and ever since childhood she faced constant pressure to be like a man. Apart from being bullied at school which later turned into ragging at college, Nishant also faced opposition from home as once her father broke make up box and burnt her clothes.

Finally Zara decided to come out and since her family wasn’t very accepting she moved out. After appearing for several interviews, Zara was informed of a vacancy specifically for transgender people at an MNC and became the first transgender HR executive.

Today Zara has a successful career, a future to look forward to and is in a long distance relationship. She was apprehensive at first but the environment at the firm made her comfortable.

Her story was shared on Facebook by none other than Shashi Tharoor, as it remains one that spreads hope of acceptance for the LGBTQ community in Indian society.