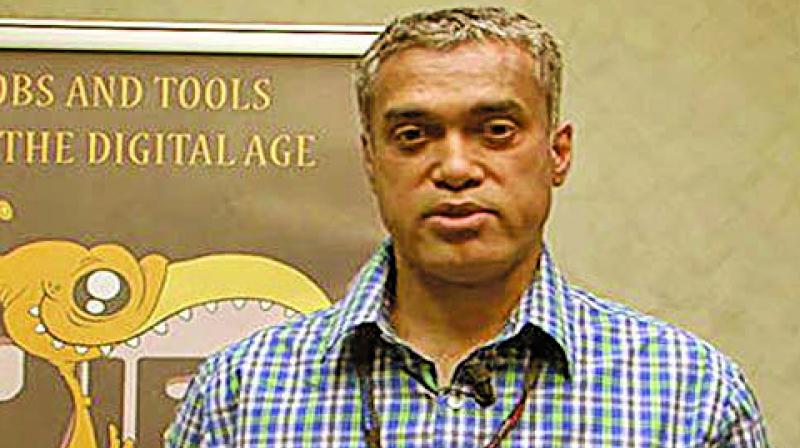 Los Angeles: Indian-American Parag Havaldar, a computer engineer from IIT Kharagpur, is part of the Academy Awards’ list of winners for Techinical achievement.

The list of 18 achievements was recently announced by the Academy of Motion Picture Arts and Sciences for its 2017 Scientific and Technical awards and Havaldar is honoured for the development of expression-based facial performance-capture technology at Sony Pictures Imageworks.

“This pioneering system enabled large-scale use of animation rig-based facial performance-capture for motion pictures, combining solutions for tracking, stabilisation, solving and animator-controllable curve editing,” a release from the Academy said. The awards will be be handed out on February 11 in Beverly Hills, ahead of the main Oscar ceremony on February 26.

Havaldar had done his BTech in computer science and engineering in 1991 from IIT and went on to do a PhD in computer vision and graphics from the University of Southern California in 1996. Currently, he is a software supervisor at Sony Pictures Imageworks.