Olivia Wollenberg started range of traditional sweet treats with nutritional twists after she was diagnosed with food intolerance. 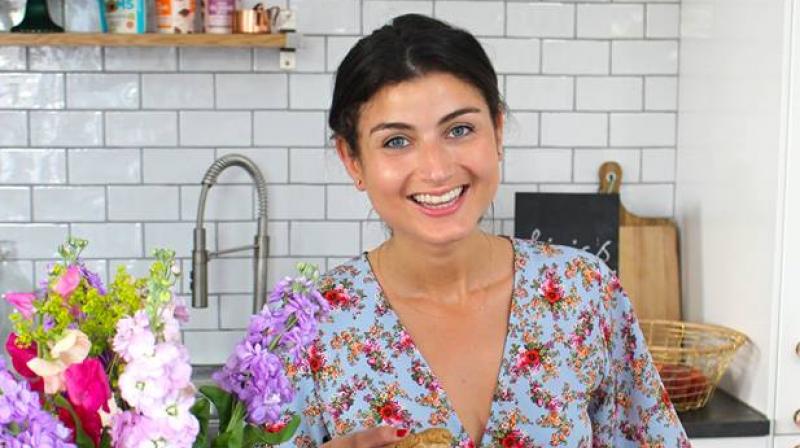 Olivia Wollenberg set up Livia’s Kitchen, a range of traditional sweet treats with nutritional twists after she was diagnosed with multiple food intolerance (Photo: Facebook)

A 28 year old neuroscience student who started whipping up healthy crumbles in her kitchen after being diagnosed with sever food intolerance has turned it into a booming business.

Olivia Wollenberg set up Livia’s Kitchen, a range of traditional sweet treats with nutritional twists after she was diagnosed with multiple food intolerance and could not find anything to satisfy her sweet cravings.

She has already penned her debut cookbooks and has fans in Jools Oliver and Deliciously Ella.

Olivia who was studying for an MA in Cognitive Neuroscience and another in paediatric Neuropsychology said that after being diagnosed where she was put on an elimination diet, she felt that there was a clear gap in the market and she felt inspired to fill it. She eventually started playing around her parent’s kitchen and experimenting with food to find out if she could make the equivalent treats in different ways.

It all began with a crumble recipe and after embarking on an eight-week business course at UCL where she was the winner and was awarded a grant, her business quickly took off.

Her products range has now expanded with products designed to appeal to people with allergies.