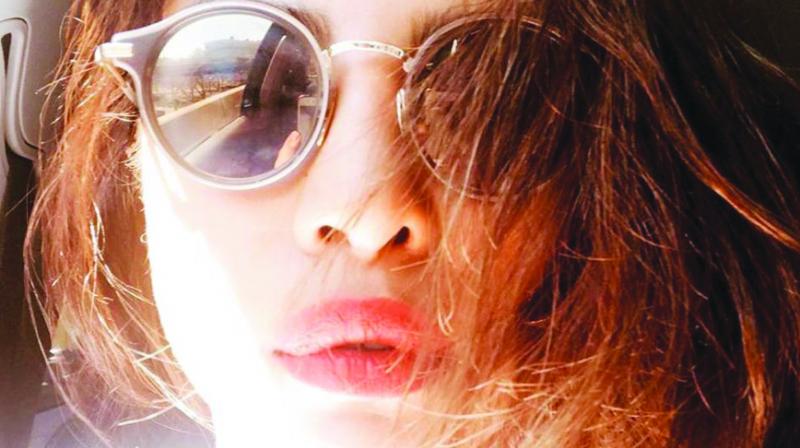 New Delhi: Actor Priyanka Chopra is one of those superstars who keep their fans update about their personal and professional life via various social media platforms.

But the actor’s recent picture on Instagram did not go down well on social media and she got trolled for her lip job.

Recently, the 34-year-old actor posted a picture of herself on Instagram and wrote, “Summer lovin... #carfiesunday”.

The photo sparked rumours of another lip job with many claiming that her lips looked fuller than before.

A user wrote, “Why do they even get their lips done! They look so weird.” However, the trolls did not affect the actor.

Earlier, the Baywatch star was trolled for her dress when she met Prime Minister Narendra Modi in Berlin.

“At least wear decent clothes in front of Elders… And when he is the PM of India, you should not forget the Indian culture... That’s my opinion..your fans may disagree with me,” a user wrote on Facebook.