Power generated by solar plant would be used by building and rest would be sold to Himachal Pradesh State Electricity Board Limited. 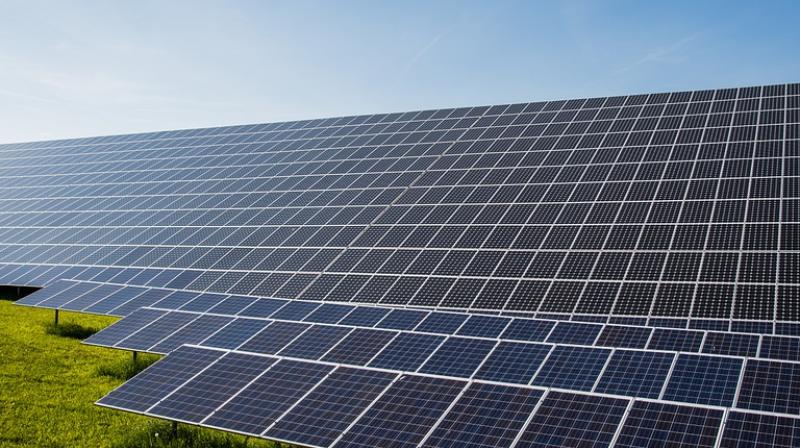 The project was completed by spending around Rs 20 lakh and the Department of Science and Technology would save Rs 2.6 lakh per annum. (Representational Image/ Pixabay)

Shimla: Himachal Pradesh Chief Minister Jai Ram Thakur recently inaugurated the first grid-connected solar power plant in Shimla having a capacity of 35 KW, installed on the rooftop of the Department of Environment, Science and Technology.

The power generated by the solar plant would be consumed by the building and remaining power would be sold to the Himachal Pradesh State Electricity Board Limited.

The project was completed by spending around Rs 20 lakh and the Department of Science and Technology would save Rs 2.6 lakh per annum. The project has sustainability of 25 years.

Chief Minister Thakur said that the Himachal Pradesh government would encourage setting up of such power plants not only in the government establishments but also in private houses.

"Solar plants not only save energy but also help in environmental conservation. The plant will recover its installation and other expenditure within four to five years. Each one of us should adopt solar-based energy technologies. We all can contribute towards energy saving and to a great extent meet the energy demand of the world," the Chief Minister said.

The private players, who set up this plant, said that the state electricity board installed a bi-directional meter in the office premises for ensuring energy inflow and outflow from the solar plant to the main electric grid.