Resham Khan was attacked on her 21st birthday. 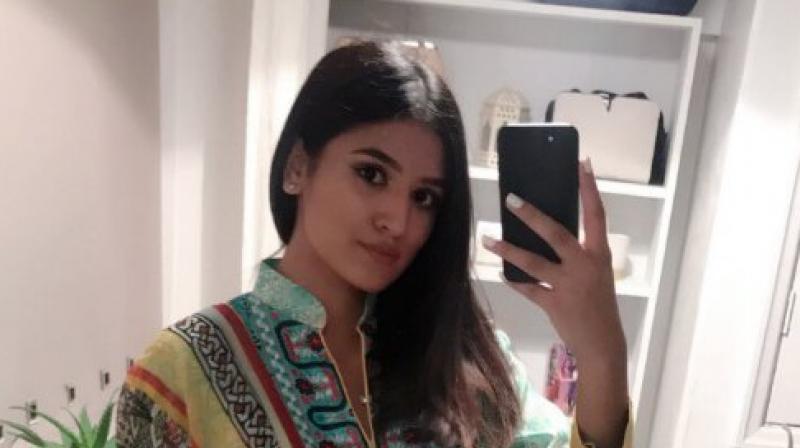 Resham Khan's life changed the day she was attacked with acid by a stranger.

On June 21, Khan was enjoying her 21st birthday celebration with her cousin Jameel Muhktar when they were suddenly attacked at a traffic light stop in Beckton, England, the Metro reported.

The two victims crashed into a fence when they attempted to drive away. Khan was given a skin graft, while her 37-year-old cousin is recovering in the hospital after waking up from an induced coma.

In the aftermath of the attack, Khan wrote about how the incident impacted her life. "My life on pause, frozen with fear," she wrote on her blog. "Today I was too petrified to walk to my local shop. Too scared to face the world. Too scared of the looks I might get. To scared to tackle the question “how are you”," she expressed.

However, just two months after the attack, Khan shared pictures of her impressive recovery, looking beautiful in her outfit for Eid. Shockingly, she showed no signs of any facial injuries she sustained from the attack.

She revealed in her blog, how her outlook about life changed "completely" when she finally decided to research about acid attack survivors.

She saw pictures of the physical and psychological damage other survivors had endured. "But after seeing these women overcome the pain, seeing them smile, be confident and move on with their lives made me so happy for them. I knew what real courage was," she stated on her blog.

“When comparing my injuries to other survivors, I reflected and was suddenly so thankful." she went on to say. "I feel like I have had the luckiest acid attack in the world."

Their alleged attacker, 25-year-old John Tomli is charged with "grievous bodily harm", the Metro reported. He is reportedly due to appear at Snaresbrook Crown Court on September 19.