It will be released October. 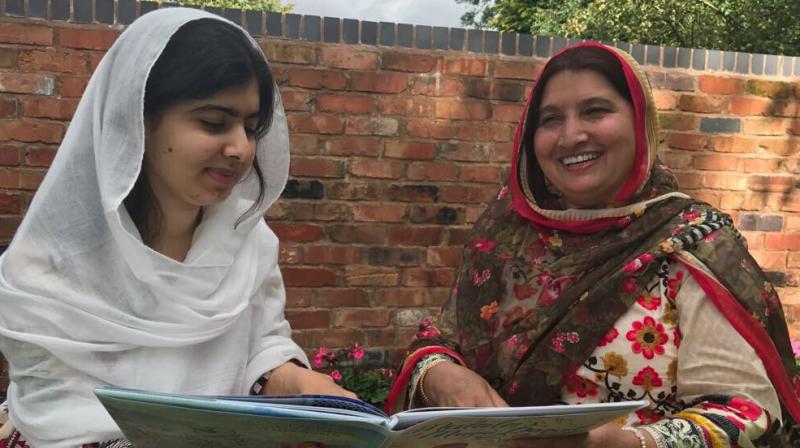 The Nobel Peace Prize laureate's mother Toor Pekai, who is learning English, is the first one who gets to read her new book.

She posted a beautiful picture with her mother and the book on social media which has received more than 28,000 likes and 3,306 re-tweets.

According to the book's publisher, Hachette, it is about the 20-year-old activist's wish for a magic pencil that could make people happy, sleep in a little longer in the morning and not have to smell the powerful stench of garbage in her city. As she got older though, she began to wish for something more important when she discovered what really needed to be fixed in the world.

It will be released October.

It seems a lot of people can't wait to have a read themselves. Here' some of what they tweeted:

Yousafzai was just 17 when she received the Nobel Peace Prize in 2014, making her the youngest-ever Nobel laureate ever.