Vega was given opportunity to participate at Academy Awards after starring in Sebastian Lelio's Oscar nominated film 'A Fantastic Woman'. 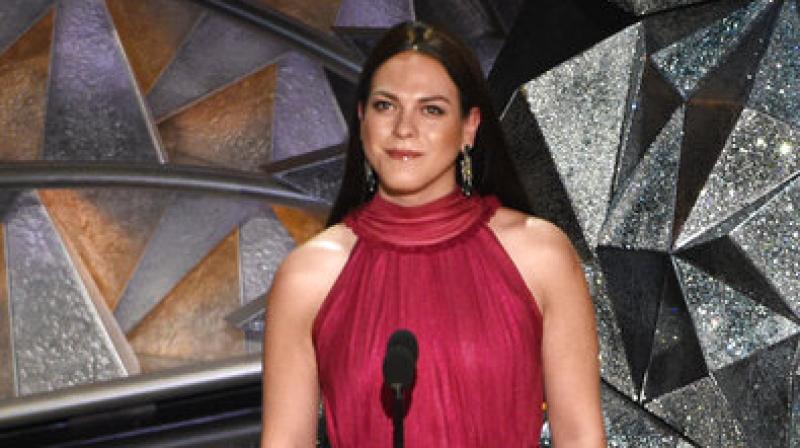 The 90th Academy Awards made history when Daniela Vega became the first transgender presenter at the Oscars.

Vega got the opportunity to participate in the Oscars after starring in Sebastian Lelio’s Oscar nominated film ‘A Fantastic Woman.’

However, Vega’s moment of glory came when she was given the task to introduce a performance by Sufjan Stevens, whose song ‘Mystery of Love’ from 'Call Me By Your Name' was nominated for best original song.

Vega’s own film 'A Fantastic Woman,' based in Santiago, is a drama about a transgender woman who battles her lover's family after he dies.

'Thank you so much for this moment'. she said, before introducing Stevens.