The Bill and Melinda Gates Foundation is providing this funding for groundbreaking new technology which could revolutionise HIV prevention. 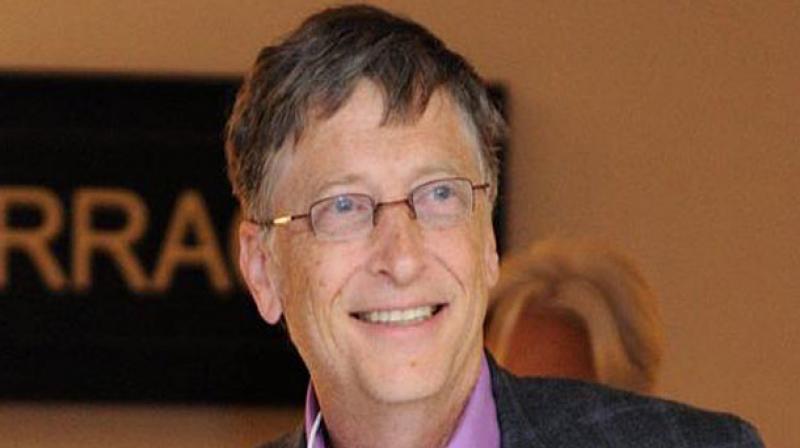 Houston: Microsoft founder Bill Gates’ charity foundation has invested $140 million in the development of HIV-preventing drug implants that could revolutionise the treatment of the life-threatening infection.

The Bill and Melinda Gates Foundation is providing this funding for the groundbreaking new technology which could revolutionise HIV prevention. Currently, prevention drugs are available in the form of a pill that, if taken daily, can reduce a person’s chances of being infected with HIV. The drugs are recommended by the World Health Organisation for use by at-risk groups including men who have sex with men - but are only effective if the pills are taken consistently.

There are hopes that implant technology, similar to systems available for birth control, could be used to deliver a consistent supply of drugs, aiding people vulnerable to HIV. According to The Wall Street Journal, their latest investment has placed their backing firmly behind a biopharmaceutical company located in Boston. They believe that this company could yield one of the largest revelations in HIV treatment yet.