The actor has already finished work on his debut in Bollywood, 'Karwaan,' alongside Irrfan Khan and Mithila Palkar. 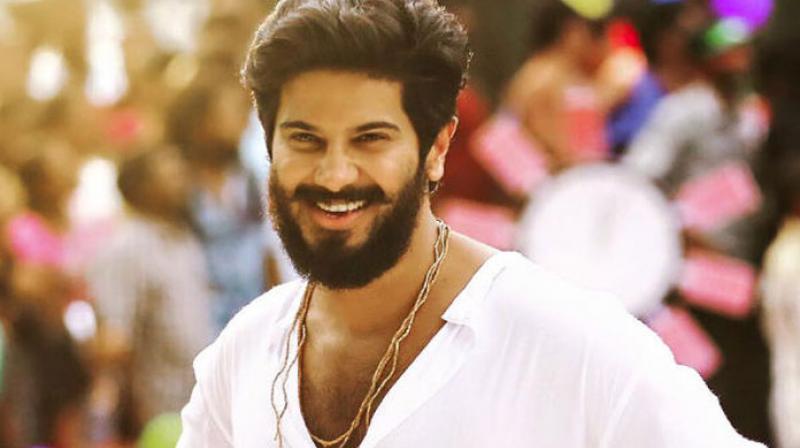 The film was initially slated to star Bhumi Pednekar and Ayushmann Khurrana.

And the film is with none other than Anurag Kashyap himself!

Anurag who took over Ashwini Iyer Tiwari to helm Aanand L. Rai’s production ‘Manmarziyan,’ has cast DQ as one of the two male leads of the love triangle, Mumbai Mirror reported.

The film, which was initially slated to star Ayushmann Khurrana and Bhumi Pednekar, now boasts of an enviable ensemble in DQ, Vicky Kaushal and Taapsee Pannu.

Dulquer, son of alayalam superstar Mammootty, already has a humongous following across the country. His last relase, Bejoy Nambiar’s bilingual ‘Solo,’ might have met with a lukewarm response, but the actor is gung ho about his fresh avenues.

He will next be seen as Gemini Ganesan in ‘Mahanati,’ a biopic on yesteryear actress Savitri, and as infamous Malayalee fugitive criminal Sukumara Kurup in Srinath Rajendran’s next. Srinath had also helmed Dulquer’s debut.

Well, we can barely wait to watch the young star work his magic in Bollywood.