Mother of one and an independent businesswoman, she was earlier the second runner up for Mrs India Earth 2016. 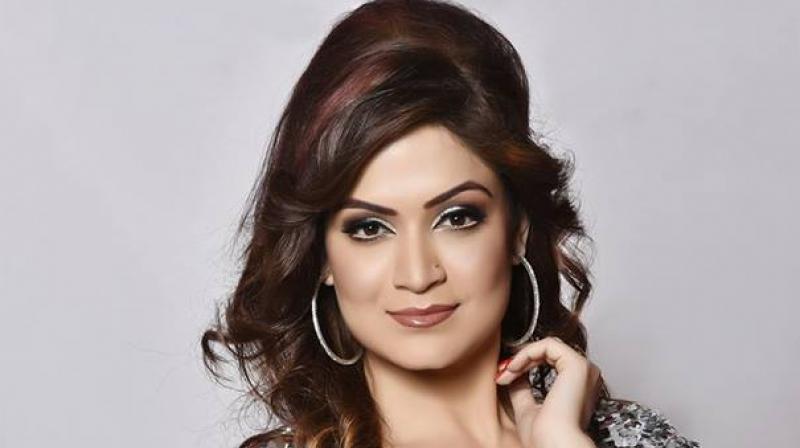 The mother of five-year-old-child, an independent businesswoman, a writer and a social activist (Photo: Facebook)

Hassan, hailing from Assam's Guwahati has earlier won Mrs. India Earth 2016 which was held in the national capital.

Roshini asserted, "I was the second runner up in Mrs. India Earth 2016 and was happy for my win as I did not undertake grooming classes for the same.

"The whole team of Mrs India Earth selected me to represent India in Mrs United Nation pageant for which I worked on fitness and beauty," she added.

The mother of five-year-old-child, an independent businesswoman, a writer and a social activist has become an inspiration to all the married women who would strive hard to explore themselves in the outer world.

India's northeast region is known not just for its natural beauty but it is also home to some of the country's most beautiful women.

Over the years the incredible contribution of north-east India in the field of art, literature, music, sports and fashion has been immense.

Hassan further said, "I think Mrs. Pageant is really a good platform where women explore your talent and potentials instead of confining themselves to the four walls of domestic life specially after having kids."