Charlize Theron to be honoured with 2019 American Cinematheque Award 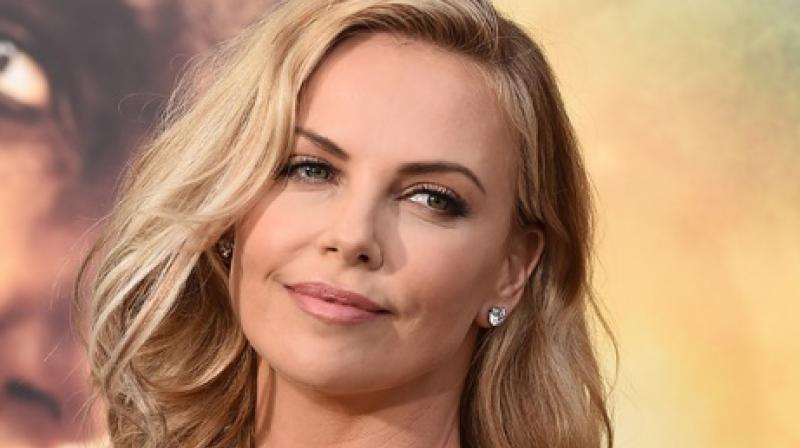 According to Deadline, the award is bestowed annually by the nonprofit arts organisation to honour an "extraordinary filmmaker in the entertainment industry who is fully engaged in his or her work and is committed to making a significant contribution to the art of the motion picture."

The South African actor, who was also a producer on popular Netflix series "Mindhunter", will be presented with the award in a ceremony set to take place on November 8 at the Beverly Hilton in Beverly Hills, California.

"Charlize Theron is making a significant contribution to the art of motion pictures while breaking through outmoded limitations on what an actress and producer can do," said American Cinematheque chairman Rick Nicita.