Priyanka becomes second most beautiful woman in the world after Beyonce

Jolie is on eighth number, while this year’s Oscar winner Emma Stone is at number 12. 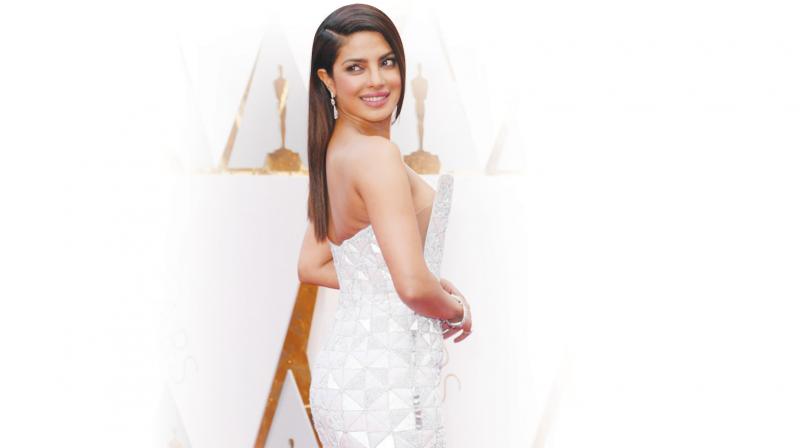 In a poll done by LA based photo, journal, and video-sharing social media network, BuzzNet, Priyanka is just behind Pop diva Beyonce, who is topping the list.

The 34-year-old star took to Twitter to share the list and thanked her fans for voting. “Thank u @BUZZNET and all who voted. @Beyonce is my number one too,” Priyanka wrote.

Jolie is on eighth number, while this year’s Oscar winner Emma Stone is at number 12.

Supermodel Gigi Hadid is on 13 position and the former first lady of the US is on number 21.

On the professional front, Priyanka Chopra is busy in promoting his debut Hollywood project Baywatch. Helmed  scheduled to release on May 26.