The actor is in negotiations to star as Han Solo's mentor in the ‘Star Wars’ spin-off. 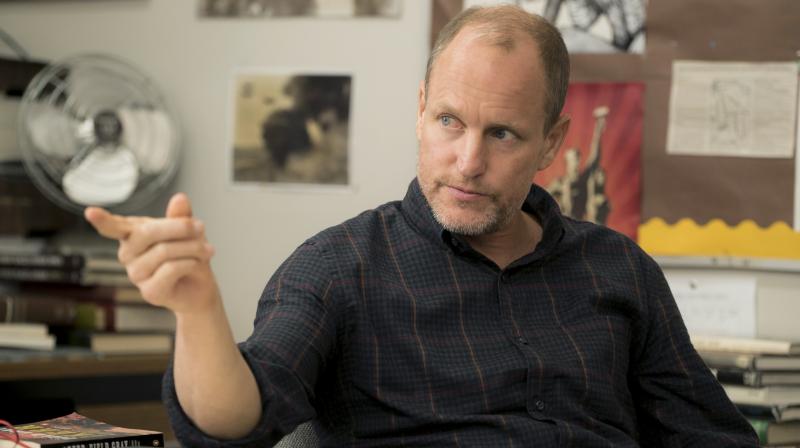 Woody Harellson will also be seen in 'The Glass Castle' for which he is currently shooting. (Photo: AP)

Actor Woody Harrelson is in negotiations to star as Han Solo's mentor in the ‘Star Wars’ spin-off.

While talks are still in the early stages, Harrelson is the top choice to play the role in the upcoming film starring Alden Ehrenreich in the lead role, reported Variety.

The movie will be set prior to ‘Star Wars: A New Hope,’ like the recently released standalone project, ‘Rogue One’.

Kathleen Kennedy and Allison Shearmur are producing the film, which is expected to begin production in January.