The 'Bandit Queen' director also talked about 'Paani', a film with Sushant Singh Rajput in the lead role. 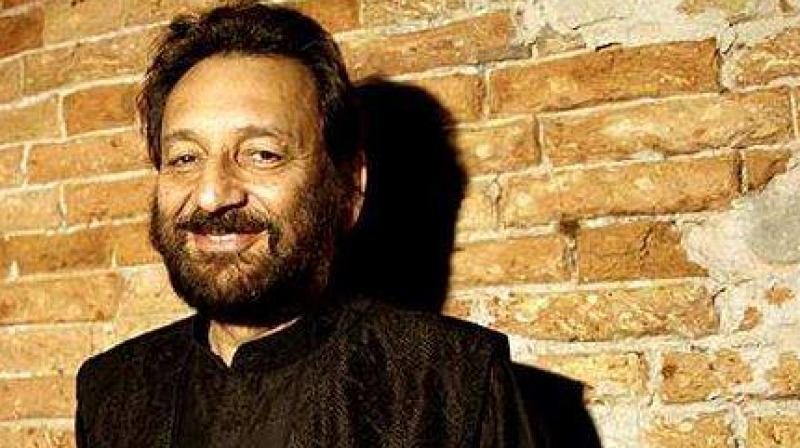 'Little Dragon' is being planned as an official U S - China co-production. (Photo: AP)

Mumbai: Veteran director Shekhar Kapur said the script of the biopic on iconic Chinese-American star, Bruce Lee, is a work in progress.

The 71-year-old filmmaker has signed up to co-write and direct the film titled, 'Little Dragon,' his first China project.

"We are working on the script," Shekhar said, adding that the first script draft was written by Bruce's daughter, Shannon Lee.

'Little Dragon' is being planned as an official U S - China co-production, with several Chinese companies expected to co-finance and co-produce the film.

The feature film will chronicle Bruce's early life before he left Hong Kong for Hollywood and went on to become an icon and Kung-Fu movie master in the 1970s.

"I used to say Indian films will definitely be very popular in China and yes, they are. 'Dangal' has proved what I said," he told to PTI, after completing his chief judge assignment at the 28th Singapore International Film Festival yesterday.

Aamir Khan's 'Dangal' or 'Let's Wrestle, Dad' (Dangal's title in China) raked in more than USD 93.3 million within a month, when it released in China in May this year.

He said the film will have new artistes as those who worked in the film, including Sushant Singh Rajput, were much older than the age of actors required for the roles.

Shekhar, who worked on the film for 15 years, conceded 'Paani' is an expensive project and would cost about USD 30 million.

Shekhar Kapur will be returning to filmmaking after several years, his last work was ‘Passage’, a 2009 American-Swiss drama short film.