Newsmakers   03 Sep 2017  I'd like anyone to be the President, right away: George Clooney
Newsmakers

I'd like anyone to be the President, right away: George Clooney

Clooney's father ran for Congress in 2004, repping Kentucky's fourth district and lost by a 10 percent margin. 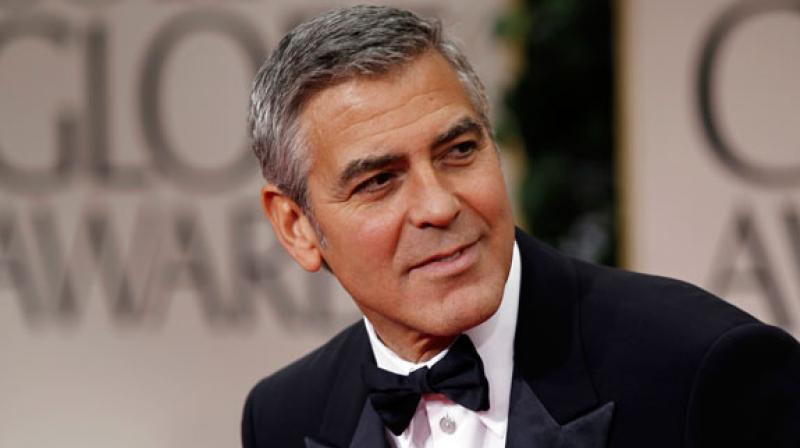 Washington D.C: It seems like election of Donald Trump as the President of the United States has changed George Clooney's mind to run for the office.

When asked if he wanted to run for President in the future, the 56-year-old actor said "that he would like anybody to be the next president of the United States. Right away, please," reports Entertainment Weekly.

Clooney---whose father ran for Congress in 2004, repping Kentucky's fourth district and lost by a 10 percent margin---has been fielding that question for years.

And in the past his answer has been a clear-cut "no".

Back in 2015, Clooney threw cold water on the notion he'd become a politician.

"I've been asked that for almost 20 years now and the answer is just no. Who would ever want to live like that?" he said at that time.

Clooney has repeatedly slammed President Trump since he announced his presidential candidacy, but in Venice he was quite subdued on that front.