The punter from Cheshire intends to use her prize to buy a house for her and her family. 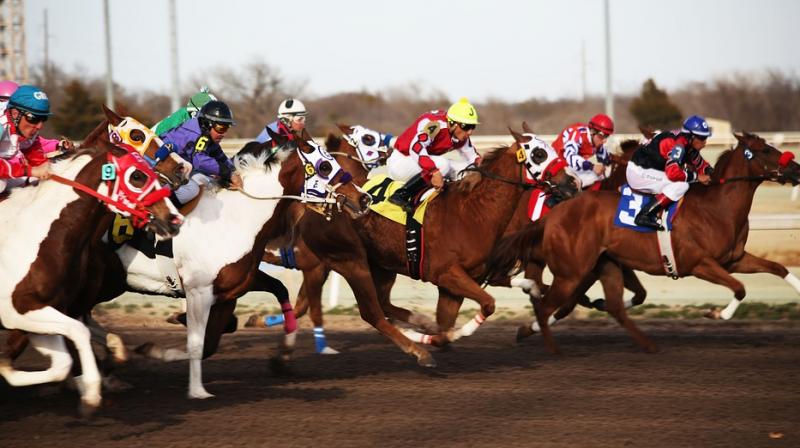 The single mother placed a combination of bets on five horses on the Glorious Goodwood festival and she picked them out randomly because she liked their names, the Daily Mail reported.

Surprisingly, four of them won. The fifth was demoted to second place.

"Some of our racing traders have been in the game for 40 years and none of them can remember such an astonishing bet that so nearly cost us a million," bookmakers William Hill spokesman Rupert Adams told the Daily Mail.

Adding, "She bets for a bit of fun in pennies and only ever a up to a few pounds. She says her picks are always big odds, as she likes to use her winnings to take the family out to tea at restaurants that do two for one deals."

He also described her as down to earth and wished her and her family well.

The punter from Cheshire intends to use her prize to buy a house for her family.