The youngster enjoys immense popularity across social media and among millennials. 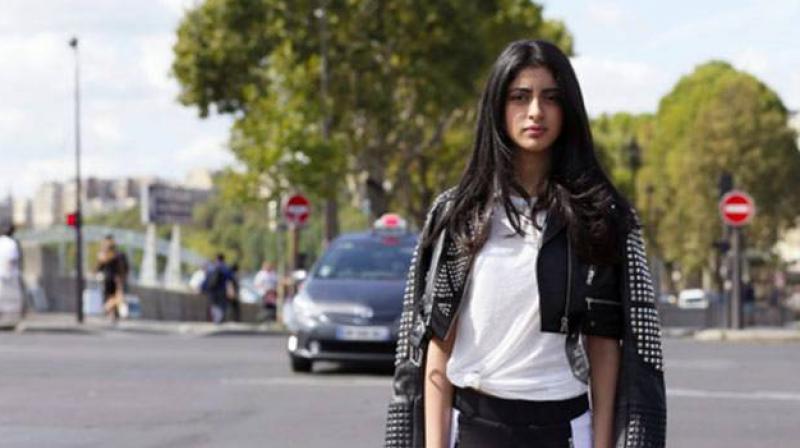 Mumbai: With nepotism having been the primary topic of discussion in Bollywood of late, with major shade being thrown at the Bollywood stars who’ve made a career courtesy hierarchical privilege, the audience have also been quite wary of accepting star kids.

However, Amitabh Bachchan’s highly followed granddaughter, Navya Naveli Nanda, seems to have taken a stern deviation from the film industry.

Navya, who’s quiet popular across social media and among millennials, has declared that she is not keen on pursuing a career in films.

And a lot of it has to with her mother being blunt about the industry’s cons to her.

"I really try to tell Navya about all the cons [of being a part of the film industry]. I have nothing against the industry, it's who we are. But, it's not an easy world to be in," Shweta Bachchan told Vogue in an interview.

And it has worked wonders, as the Bachchan grandkid is happy with her internship with an advertising agency and asserted there’s no probability of her joining films.

"I love the independence," talking of her life in Manhattan.

Well, fans of Navya might be immensely disappointed with this revelation, but that’s one less blatant nepotism allegation for Bollywood to deal with.