Eco-friendly plates to replace polymer ones on premium trains

The scheme was recently started on a trial basis on the Sealdah Rajdhani, where passengers were being served in plates made of 'bagasse'. 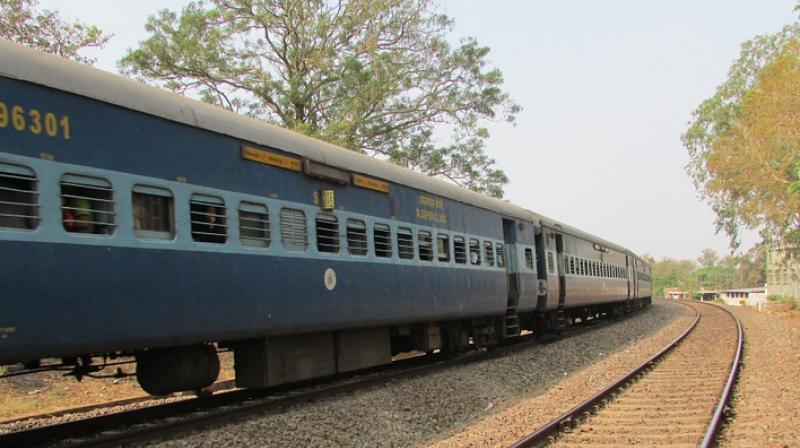 Railways will eventually extend the scheme to all trains in which meals are served, officials said. (Photo: Pixabay)

New Delhi: Passengers on premium trains will soon be served meals on eco-friendly disposable plates, instead of the polymer ones, as part of the railways' drive to go green.

The scheme was recently started on a trial basis on the Sealdah Rajdhani, where passengers were being served in plates made of 'bagasse', the fibrous remains left behind after extracting sugarcane juice.

"This will be biodegradable plates that can be disposed of safely. While on one hand we go green, we are also ensuring that passengers get fresh plates every time. There is no added issue of cleaning and washing the plates or complaints over dirty plates," a senior official said.

Railways will eventually extend the scheme to all trains in which meals are served, officials said.

Containers made of bagasse are firmer and can hold reasonable weight. In fact, they are even microwavable, officials said.

However, the cost of this greenware might exceed that of plastic -- Rs 4- Rs 8 for one plate as compared to Re 1-Rs 5 for plastic. However, officials said the environmental benefits outweigh the negatives.

"We will have the advantage of economies of scale. Also, it will be a great opportunity for the companies to showcase their wares which is still a new product," the officials said.