Newsmakers   02 Dec 2019  Give women-led films same mounting as that of with male superstars: Katrina Kaif
Newsmakers

Give women-led films same mounting as that of with male superstars: Katrina Kaif

The actor, who is one of the leading female stars in Bollywood, weighed in her thoughts on the pay disparity in the industry. 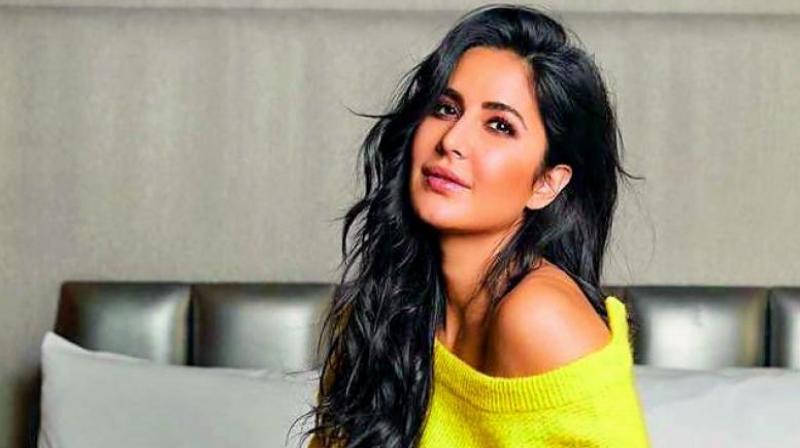 Mumbai: Katrina Kaif on Sunday said comparing box office collections of female-led films with those headlined by male superstars in unjustified as the projects don't get the same financial backing.

The actor, who is one of the leading female stars in Bollywood, weighed in her thoughts on the pay disparity in the industry and said a lot of men are of the opinion that the opening figures that are guaranteed by a male star are slightly more, which is why there's a fee difference.

"My argument to that is, which I discuss with a lot of producers I'm close to and have worked with, give the female dominated films, with may be one or two female leads, the same budget and mounting that you are giving to the male stars or the combination of a male and a female star. Give that to a female film and see what happens then," Katrina said.

The actor believes a project with female leads, a great story and an able director, if given the same budget and scale, "has the potential to do those numbers."

"We just need to see that confidence come from the producers to take that risk and put that investment into the film. 'Tiger...', 'War' are big action films with huge budgets. If we mount a film, it could be a different film, a comedy, a fun summer blockbuster, if we give that film the same mounting, the audience will feel that this is an event film.

"If most of our female protagonists films are small ideas and small in content and smaller in nature, how can the opening be compared to the 'Dhoom 3's of the world?"

Katrina was speaking at 'We The Women' curated by Barkha Dutt.

When asked if the disparity makes her angry, the "Zero" actor said, "It doesn't make me angry, it makes me super passionate because it is my ambition to try and make this happen... I want to see a film with -- not supported by men-- the same budget that you give to the big action franchises.