Man's booking picture lands him modelling career on the catwalk, 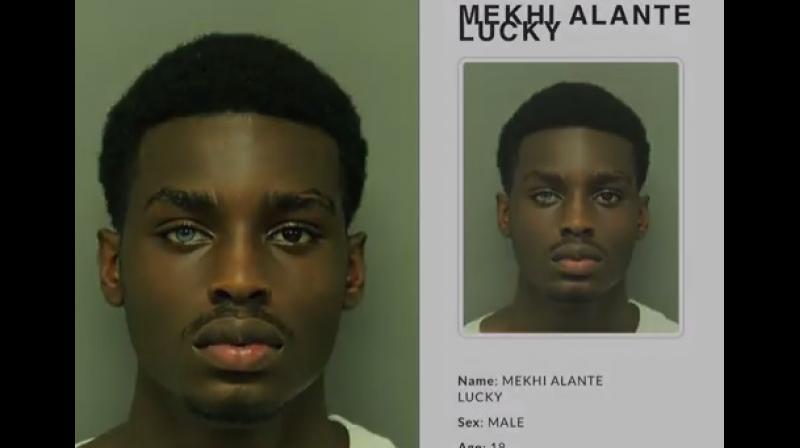 Meeks has since graced runways across the world in his new role as a professional model. (Photo: Youtube screengrab/ Viral Mojo)

Who knew that getting booked for thievery could turn into such a blessing in disguise? Well it turned out that something similar happened to this model whose striking mug shot landed him a career on the catwalk!

As reported by Huffington Post, Mekhi Alante Lucky, hailing from North Carolina has signed with St. Claire Modeling after a photograph from a 2016 arrest went viral.

The 20-year-old intrigued and dazzled internet users with his multi-coloured eyes caused by a rare genetic ondition called heterochromia, as per Yahoo News.

Speaking to BuzzFeed, the agency’s manager Damania O’Bryant said that she instantly knew that he was perfect for the agency and she hope to bring Lucky to New York Fashion Week soon.

According to records, Lucky was arrested by police in Raleigh in April 2016 for posseing a stolen vehicle and evading arrest. He also has two misdemeanour charges for interfering with emergency communications and resisting an officer.

Meeks has since graced runways across the world in his new role as a professional model.