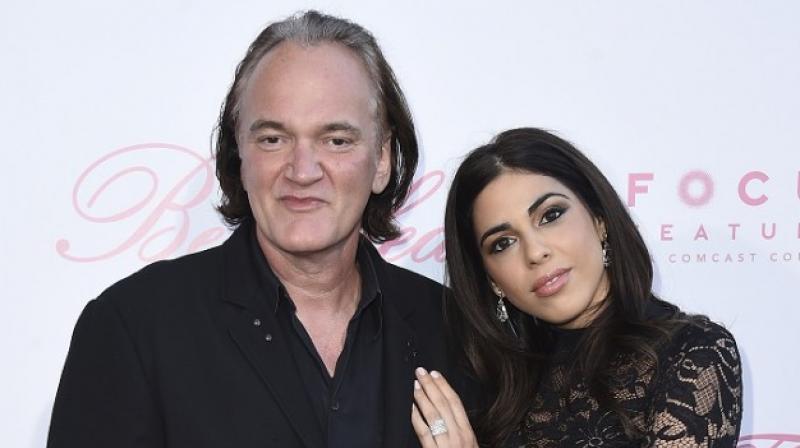 The news of their engagement was tweeted from the official account of The New Beverly Cinema movie theater, which Tarantino owns.

According to The Hollywood Reporter, Daniela, whom the filmmaker reportedly met when he was in Israel to promote 'Inglourious Basterds' in 2009, with the two carrying on an on-again, off-again relationship since then, reportedly confirmed the news of engagement to Ynet.

Daniela is the daughter of Israeli musician Tzvika Pick.