In Darjeeling, musicians give new voice to Gorkhaland debate 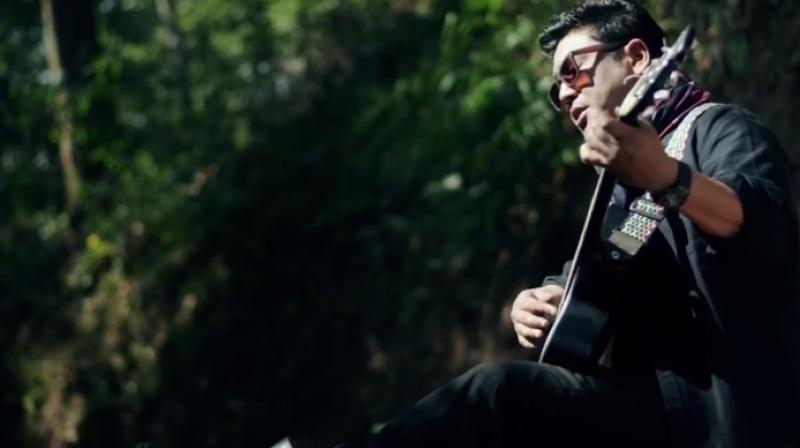 Darjeeling:  Bands and solo singers are crooning in support of their demand for a separate Gorkhaland in the streets of Darjeeling. The most renowned band of the hills, Mantra, is one of the bands that is composing songs supporting the Gorkhaland movement.

"We have composed a song in favour of Gorkhaland movement. We feel that song is a powerful weapon both to reach out to the masses and make yourself heard," Briju Chowdhury, drummer of Mantra, said. "Through these songs we will reach out to the people across the country and create public opinion about Gorkhaland," Chowdhury told PTI.

Mantra was formed in 1999 when six young singers decided to make music their career. "It is injustice if someone beats you up and brands you as a terrorist when you are fighting for your rightful demand in a democratic way. No one has given this right to the state government to treat us like refugees," he said.

"You cannot stop a struggle by using batons and tear gas shells. History says you can't just wipe out a movement by using brute force," another member of the band said. Like Mantra, several small music bands of Darjeeling and Sikkim have also composed songs in favour of Gorkhaland.

"We have composed songs but are unable to upload it on social media due to Internet ban. So we are organising small street corner performances in favour of the separate state and our identity," said Pranay Chetri, lead vocalist of a band in Kurseong.

Solo singers too are doing the same to present their songs supporting the movement as a "fight for the identity of the Gorkhas".

"We respect every religion and community. But others also need to respect ours. I hope these songs will help to strengthen the morale of the foot soldiers of this Gorkhaland
movement," said a singer of Darjeeling. The hills have been on boil since June 8 following the agitation spearheaded by the Gorkha Janmukti Morcha (GJM) demanding Gorkhaland. The agitation has also lead to widespread violence claiming two lives.