World’s first mission to the star will begin next year. 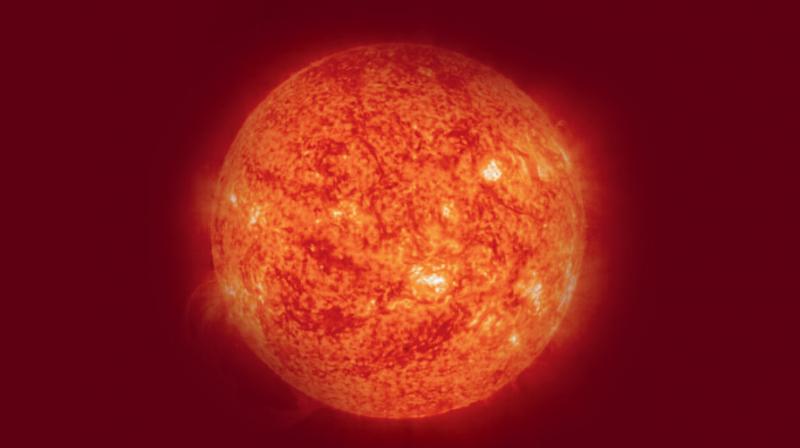 Nasa will launch the mission to Sun next year.

Washington: Nasa is set to launch the world’s first mission to the Sun next year, that will explore our star’s atmosphere and answer questions about solar physics that have puzzled scientists for over six decades.

The Parker Solar Probe has been named in honour of pioneering astrophysicist Eugene Parker, who predicted the existence of the solar wind nearly 60 years ago, the US space agency announced on Wednesday.

“This is the first time Nasa has named a spacecraft for a living individual,” said Thomas Zurbu-chen, associate administrator for Nasa’s science mission directorate.

The spacecraft, about the size of a small car, is loaded with technological breakthroughs that will solve many of the largest mysteries about our star, including finding out why the Sun’s corona is so much hotter than its surface.

Parker Solar Probe will travel through the Sun’s atmosphere, closer to the surface than any spacecraft before it, facing brutal heat and radiation conditions — and ultimately providing humanity with  the closest-ever observations of a star, Nasa said.

To perform these investigations, the spacecraft and instruments will be protected from the Sun’s heat by a 4.5-inch-thick carbon-composite shield.