A Titanic and tragic truth

Fire in boiler the real reason for the famous ship’s sinking, claims documentary. 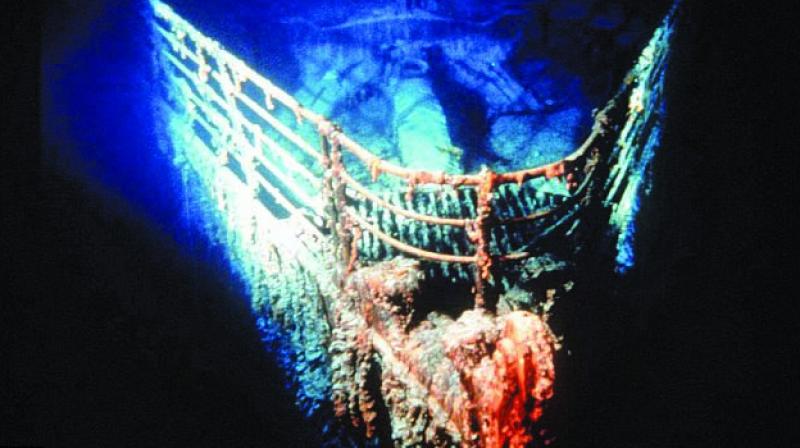 The bow of the Titanic at rest on the bottom of the North Atlantic, about 400 miles southeast of Newfoundland. (Photo: AP)

London: The real reason for Titanic’s tragic sinking that claimed over 1,500 lives in 1912 was a fire in the ocean liner’s boiler room and not simply a collision with a giant iceberg, a new documentary has claimed.

The Titanic’s hull was fatally weakened by a fire that had been smouldering in the coal bunker in the boiler room since she left the shipyard in Belfast, Irish journalist and author Senan Molony has claimed in the documentary.Photographs of the ship with a dark mark on her hull before she left Southampton — at the same spot the iceberg struck — support the theory, Molony, who has spent 30 years researching the disaster, was quoted as saying by The Times.

He claimed that J Bruce Ismay, President of the company that built the ship and the man forever branded a coward for taking one of the few lifeboat places, knew about the fire but downplayed its significance in the aftermath. In Molony’s documentary, Titanic: The New Evidence to be broadcast on Channel 4, he suggests that the prolonged fire subjected the partitions, or bulkheads, in the hull to temperatures in excess of 1,000C, making the hull so weak and brittle that what should have been a minor collision became a catastrophe that killed more than 1,500 people. 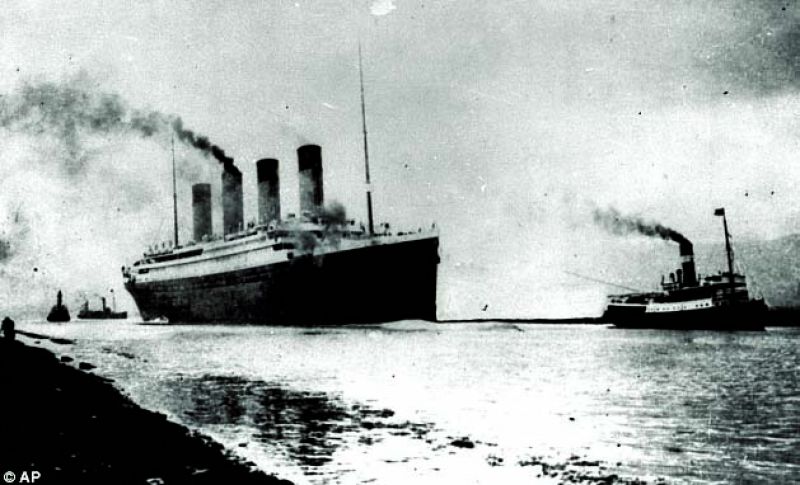 “The official Titanic inquiry branded the sinking as an act of God. This isn’t a simple story of colliding with an iceberg and sinking. It’s a perfect storm of extraordinary factors coming together: fire, ice and criminal negligence,” Molony is quoted. He points to dark marks that can be seen on the starboard side in a set of photographs that came to light in a private auction recently.

Molony believes it is evidence of the fire inside and the reason why the most luxurious ocean liner of her day was, unusually, reversed into her berth — presenting the unmarked side to passengers as they boarded. “Nobody has investigated these marks before or dwelled upon them. It totally changes the narrative,” he said.

“Since 1912, there has been this myth of a 300ft gash that opened the ship up but when the wreckage was examined, people were perplexed because they couldn’t find anything like it,” Molony said.