Twins separated from siblings when father put them up for adoption, finally meet with elder sister who has been searching for them. 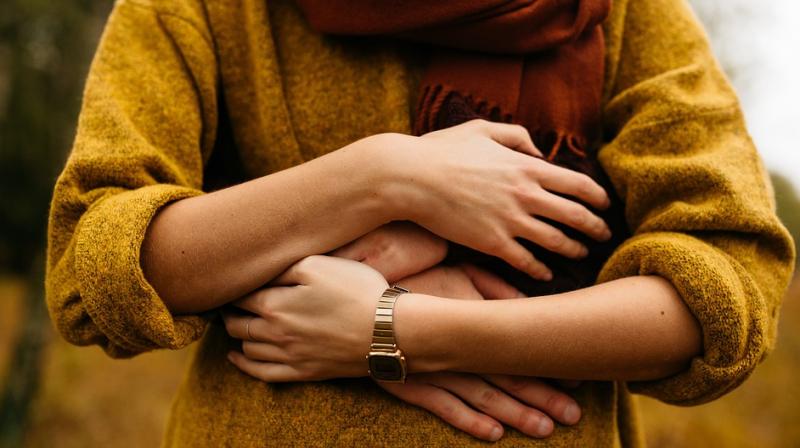 A woman who had been separated from her twin sisters for 65 years when they were given up for adoption finally found out where her twins lived, and it was just eight miles away.

70-year-old Linda Lewis from Somerset had been desperate to see her sibling Jessica and Frances ever since her father had to make the heartbreaking decision to give them away as a widower struggling to cope with raising five children alone.

According to a story published in The Daily Mail, Linda enlisted the help of ITV’s Lons Lost Family to help track down her sisters and incredibly they just live dten minutes away.

The three sisters were reunited in front of the cameras, and the twins told how they were equally shocked to learn just how close they had been to their older sister through their years of separation.

Linda was only five when her mother went in for an operation and sadly passed away. Her father who struggled with five kids to raise finally had to give the twins up for adoption. According to Linda, they were never talked about again,

Despite now having a family of her own, Linda still longed for the twin sisters she last saw 65 years ago, but the only information she had was an original birth certificate.

The television show worked with a specialist intermediary who was legally allowed to access adoption records and discovered that Frances and Jennifer were now called Dawn and Eve. Their location was then tracked down by checking electoral rolls and the sisters were finally reunited.