Read about the two Kiwis who cracked egg throwing contest

Nick Hornstein and Robbie Hollander threw an exceptional 81m to claim the title. 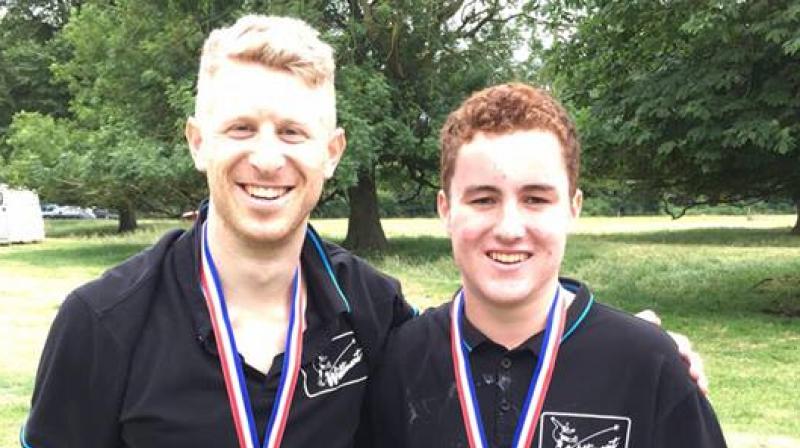 Two Kiwis have cracked the record for the longest egg throw and catch in the world.

Nick Hornstein and Robbie Hollander threw an exceptional 81m to claim the title in England, poaching the former record of 76.2m by nearly five metres.

Competitors have to not only throw the egg but also catch it cleanly for it to count.

"Our aim is to develop sport egg throwing into a recognized activity, through participation and official status to spread the use of sport egg throwing as a platform for physical and social excellence," the Federation's website says.

The New Zealanders won the right to compete at the world champs in Swaton after winning the national championships at the Hilux New Zealand Rural Games in Palmerston North earlier this month.

Egg tossers from around the world including Germany, Canada, Ireland and Australia made the trip to the UK for the 2017 competition.

The messy challenge sees two players, sitting opposite each other, taking it in turn to pick from six eggs, five boiled and one raw, and smashing them on their heads. Whoever avoids the raw egg is declared winner.