She is the Chairperson of the National Advisory Committee on on Neuro-developmental Disorders and Autism in Bangladesh. 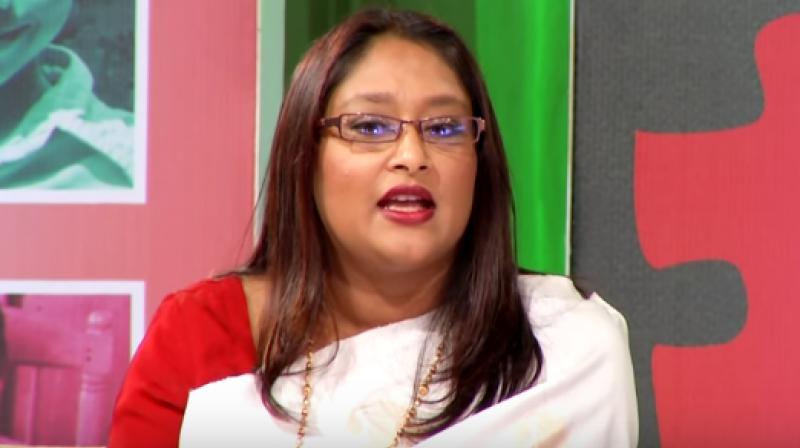 New Delhi: The WHO has designated Saima Wazed Hossain, daughter of Bangladesh Prime Minister Sheikh Hasina, as its 'Champion for Autism' in South-East Asia Region to generate awareness about Autism Spectrum Disorder (ASD).

Wazed, whose dedicated efforts have put autism high on the health agenda of her country, will be supporting "advocacy" of the disorder with the WHO's 11 member countries of the region for inclusion of the issue in national policies and strategies.

"Her support as regional champion is expected to garner momentum for awareness and action in member countries, as, much remains to be done for autism in across the region," WHO's South East Asia regional director Poonam Khetrapal Singh said on the eve of the World Autism Day.

Globally, one in every 62 children suffers from autism. "In the low and middle-income countries, children with ASD do not get the medical attention and care they need. Their
life is a struggle, often marred by stigma, marginalisation and discrimination," Singh said.

"Autism continues to be a public health challenge which needs to be addressed with more focused efforts," she said.

Among the region's 11 countries, Bangladesh has made focused interventions for autism and much of the pioneering work has been initiated by Hossain.

In recognition for her work in advancing the fight against ASD in Bangladesh, Hossain was honoured by the World Health Organisation's south-east Asia regional office with
Excellence in Public Health Award in September, 2014.

She is the Chairperson of the National Advisory Committee on Neuro-developmental Disorders and Autism in Bangladesh.