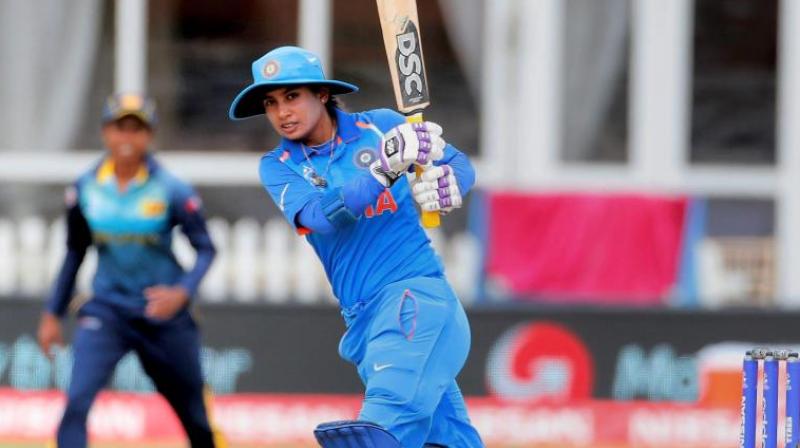 Interestingly, Indian women have played a total of 263 ODIs in their history and Mithali has been a part of 200 of them. (Photo: AP)

Interestingly, Indian women have played a total of 263 ODIs in their history and Mithali has been a part of 200 of them.

The right-hand batswoman is also the highest run-scorer in ODI among women cricketers with a total of 6613 runs in her kitty, till now, which includes seven hundreds and 52 half centuries.

Mithali had played her first ODI at the age of 16 years and 205 days on India’s tour of Ireland and England. In the opening innings against Ireland, she had played an unbeaten knock of 114 runs making her the youngest female player to make a century.

Mithali is currently leading the Indian team in the three-match one day series against New Zealand which India are leading 2-0. Hosts have won the toss and put India to bat first in the ongoing final ODI of the series.