Saudi ‘Macca’ steals show as the Kingdom opens up

About 8,000 fans filled an indoor sports venue for Abdu’s romantic and patriotic songs. 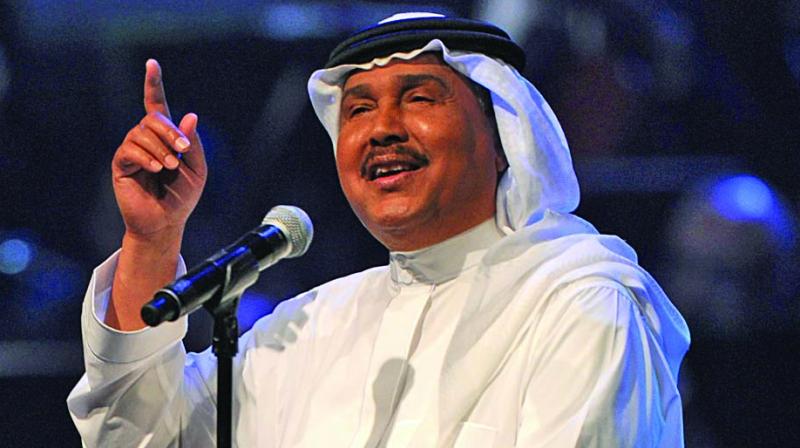 Jeddah: Saudi Arabia’s “Paul McCartney” took to the stage in Jeddah on Monday for a rare concert in a kingdom seeking to boost entertainment despite religious warnings of “depravity.” The performance by Mohammed Abdu, popular throughout the Arab world, was the first major concert in seven years in Jeddah, according to Arab News.

About 8,000 fans filled an indoor sports venue for Abdu’s romantic and patriotic songs. He was backed by an Egyptian orchestra and performed alongside another Saudi artist, Rabeh Sager, and Iraqi-Saudi singer Majid al-Muhandis.

The kingdom bans alcohol, public cinemas and theatres, and normally segregates men and women in public. But as part of wide-ranging reform efforts, a new entertainment authority has already brought in some foreign shows. Those reforms are led by deputy Crown Prince Mohammed bin Salman, 31, who faces resistance from religious conservatives.