While luckily all of Mr Parekh’s friends are safe, he is still recuperating with his wife Nupur in the hospital. 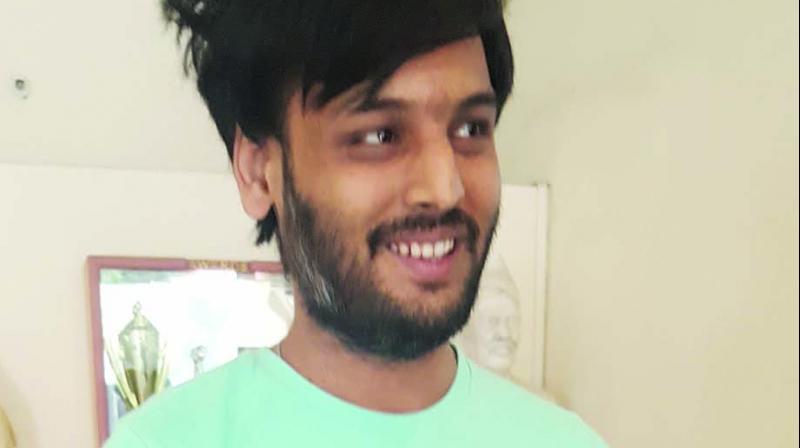 Mumbai: Survivor Mayank Parekh (32), who suffered superficial injuries in the Friday fire at the Kamala Mills compound in Lower Parel, shared his ordeal and said that he would start a campaign on social media so that no more innocent lives are claimed. Another patient, Sakshi Karla (30), one of the 12 injured victims, took discharge against medical advice (DAMA) as her family is in Pune. She is suffering from superficial injuries. Meanwhile, state health minister Dr Deepak Sawant paid a surprise visit to trust-run Bhatia Hospital on Saturday.

While luckily all of Mr Parekh’s friends are safe, he is still recuperating with his wife Nupur in the hospital. Talking to The Asian Age, Mr Parekh said, “The exit was too narrow, half of the people were rushing and struggling to come out, I too, was one of them. In the process, I lost my mobile, car keys and laptop.”

“I am going to alert people on social media with a  campaign on how to be alert when stepping into a pub who don’t have fire fighting system,” he said.

Mrs Karla was partying in 1 Above on Friday night, suddenly something went so blank in front of her eyes and she fell on ground, when she realised that she is stuck in crowd who were managing to step out of that horrible scene. Talking to The Asian Age, Mrs Karla said, “My husband is in Pune, and since no one is here to look after me, I am taking discharge so that I can be with my family.”

“I have 20 per cent superficial injury on my chest, thus I am going to Pune for further treatment with my family’s assent,” she said.

From burns unit at the hospital
The 12 victims who sustained burn injuries in Friday’s fire were admitted to the Bhatia Hospital, out of which three were discharged, and nine are still recuperating at the burns unit of the hospital. Dr Ashok Shah, burn unit head of hospital said, “The patient who had sustained 30 per cent burns is stable now. The three patients were discharged today. One patient’s skin grafting was done and he is stable. Another one is in a critical condition, same as yesterday and rest all are clinically stable,” the doctor said.