Kamala Mills: No fire audit was done at burnt eateries

There are no records of any fire audit being performed for the commercial sites of Kamla Mills, said senior fire official. 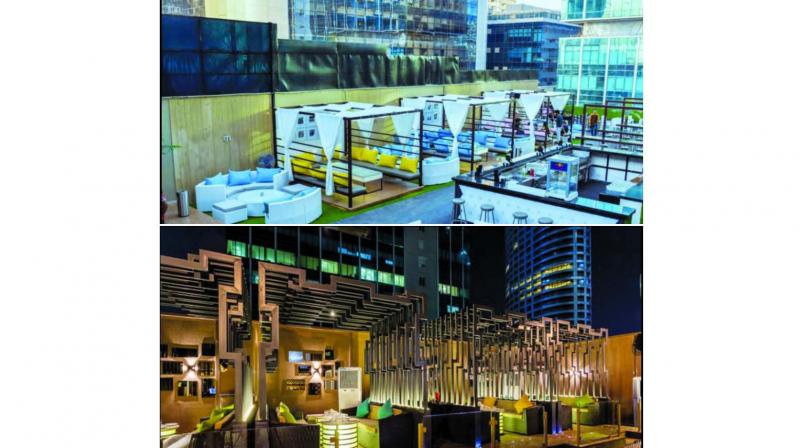 File images of the 1 Above and Mojo’s Bistro in Kamala Mills compound which were gutted in the fire on Dec. 29.

After investigation of the fire at the two restaurants at Kamala Mills, a fire audit of all pubs and restaurants will take place. There are around 200 such commercial establishments in Lower Parel.

“There are no records of any fire audit being performed for the commercial sites of Kamla Mills, only an NOC has been given by the department to start a roof-top restaurant,” said a senior fire official. He further added, “Once the investigation against both the restaurants is complete, we are going to conduct fire audits of all the pubs and restaurants of the area.”  A fire complaint restaurant must have all fire safety measures in place like fire fighting equipments, fire exits etc.

Only a week ago, after the major blaze at Saki Naka, which claimed lives of 12 workers, the BMC had cracked a whip on many outlets that did not follow fire safety norms. Even after the Kinara hotel tragedy in 2015, civic body had taken action against restaurant owners who illegally stacked gas cylinders. Despite these entire crackdowns, 314 commercial establishments were seen flouting fire norms in its latest crackdown held on Saturday.