The BMC also cited staff crunch, as one of the reasons behind its inability to follow up on complaints and take action. 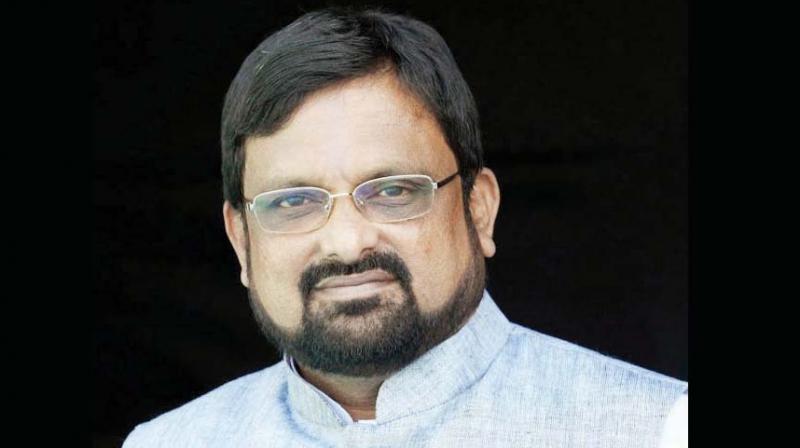 Mumbai: A day after the devastating blaze at the Kamala Mills compound, the Brihanmumbai Municipal Corporation (BMC) has claimed that it had taken action six times against 1 Above restaurant in the past. Each time, the restaurant authorities went to court and paid the fines, claims a civic official. Interestingly, the BMC has only one licence inspector to check the registrations and other formalities of around 10,000 shops and establishments between Lower Parel and Dadar.

The 1 Above restaurant had taken over the extra space of the open terrace for conducting trade activities and illegally constructed a shed of bamboo and plastic. “The civic body has taken action against the illegal sheds and sent notices too. Twice, staff from the ward office had gone to the location and broken the sheds. However, the restaurant owners take the matter to the court and pay fines. Then they again build the sheds,” said a civic official from G/South ward. According to civic officials, there are around 200 pubs and restaurants which operate in the entire ward.

Ward committee chairman Ashish Chemburkar told The Asian Age, “The very next day after the incident, I ordered the ward officers to submit a file, including details of action taken by the BMC against the restaurant. I saw that action was taken six times and had broken their illegal additions too.”

In a notice issued by the civic health department sought by The Asian Age, it had directed the building/factory department to take action against the eatery. The notice was dated for November 23. Activists allege that the BMC did not take any concrete action.

The BMC also cited staff crunch, as one of the reasons behind its inability to follow up on complaints and take action. The entire G/South ward, which includes areas like Lower Parel, Elphinstone and Dadar, houses 22,000 shops and establishments. A senior civic official requesting anonymity said, “The area between Lower Parel and Dadar has 10,000 shops and establishments, sadly only one inspector of our team is looking after this entire location. Other inspectors of the department are kept busy with election duty, hence we manage to look after the licence grant and formalities with a minimal staff.”