The state government has proposed to use modern technology to levy toll as part of its efforts to boost digital payments. 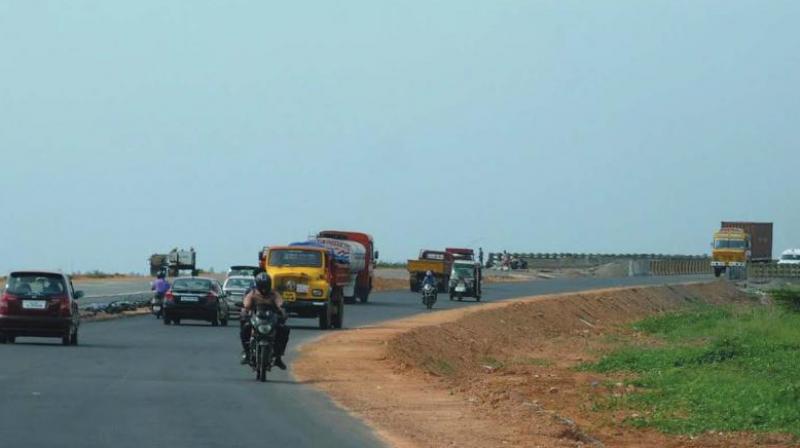 For digital payments on the expressway, commuters will have to use tag censor technology. (Representational Image)

Mumbai: If all goes as per plan, you will be able to zip across “cashless” on the 710-km Mumbai-Nagpur Super Expressway very soon. The state government has proposed to use modern technology to levy toll as part of its efforts to boost digital payments.

“Instead of toll plazas, there will be RFID censors to enable commuters to pay toll,” said PWD principal secretary Ashish Kumar Singh said. For digital payments on the expressway, commuters will have to use tag censor technology. “There will not be toll nakas on the expressway but only at entry and exit points. Radio frequency identification (RFID) will be used to recover toll from commuters,” he said.

As soon as a vehicle takes the expressway and till the time it is on the expressway, the information will be gathered on the computer system at the toll plaza and the toll amount will be deducted from the RFID tag. The official said the RFID tag is operational on most state highways, but very few people know about it. To popularise the use, government plans to have only one tag on all highways in the state, he added.

The proposed Expressway would be completed in three years. The state government requires around 20,000 hectares of land for the Expressway. The proposed corridor will pass through 350 villages from 27 talukas where non-cultivable landowners will get developed plot of 25 per cent of the area given up by them. For those having irrigated or cultivable land, it will be 30 per cent of the land given up.