Centre to smarten up Pimpri-Chinchwad

The CM however thanked the PM and Mr Naidu on Twitter for including Pimpri-Chinchwad as smart city. 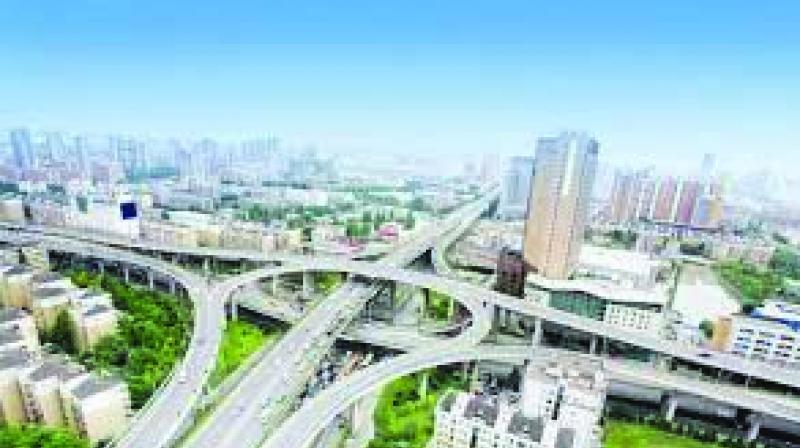 The Centre has included Pimpri-Chinchwad in the list of 10 smart cities across India.

Chief minister Devendra Fadnavis last week requested Prime Minister Narendra Modi and union minister for urban development Venkaiah Naidu to include Pimpri-Chinchwad as a smart city. The PM agreed in principle during his visit to the city last Saturday after which the state urban development department sent an official proposal to the Centre.

However, Navi Mumbai Municipal Corporation whose name was approved for the smart city project in the first list did not pass the required resolution. “The Navi Mumbai civic body was expected to pass a resolution. However, it did not do so in the stipulated period and hence, was removed from the list of the smart cities in the state,” an official from the urban development department said.

The CM however thanked the PM and Mr Naidu on Twitter for including Pimpri-Chinchwad as smart city. “Good news for Maharashtra! Thank you Hon @narendramodi ji & @MVenkaiahNaidu ji for including Pimpri-Chinchwad too under #smartcity Mission!” the CM tweeted. The government aims to transform nearly 100 cities by 2019-20, with the Centre providing financial support of Rs 48,000 crore over five years. However, till September, the state government was not able to spend the Rs 436 crore sanctioned by the Centre.