The surgery, however, is being delayed, as the hospital needs an approval from the Assam government for a month’s leave for the patient. 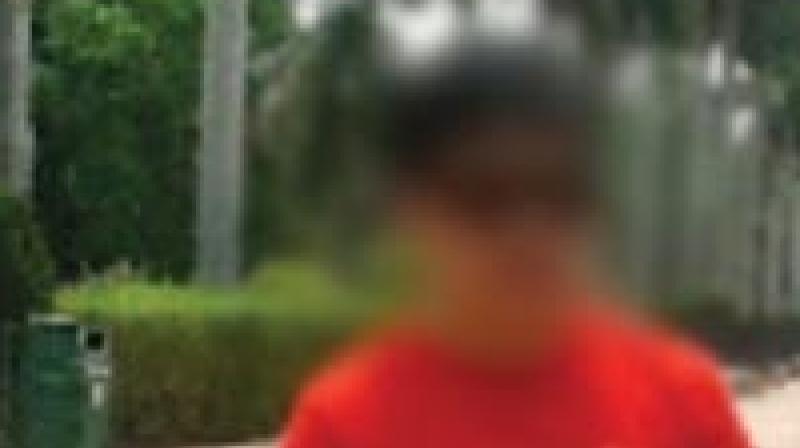 Inspired by Beed-based Salve’s SRS, Devi (36), hailing from Assam, approached state-run St. George Hospital for the surgery. The doctors performed a few tests on her. Devi had the same problem of hormonal issues like Lalit Salve.

The surgery, however, is being delayed, as the hospital needs an approval from the Assam government for a month’s leave for the patient.

Dr Madhukar Gaikwad, medical superintendent, St George’s Hospital said, “Devi’s preliminary medical check-up was done on last Wednesday. We need the Assam government’s permission since the surgery and recuperating period will take at least a month.” He added, “We will be content to perform the surgery as soon as the legal and administrative hurdles are resolved.”