Dhangars warn of strike if not given ST status

The community will begin a statewide strike from September 1. 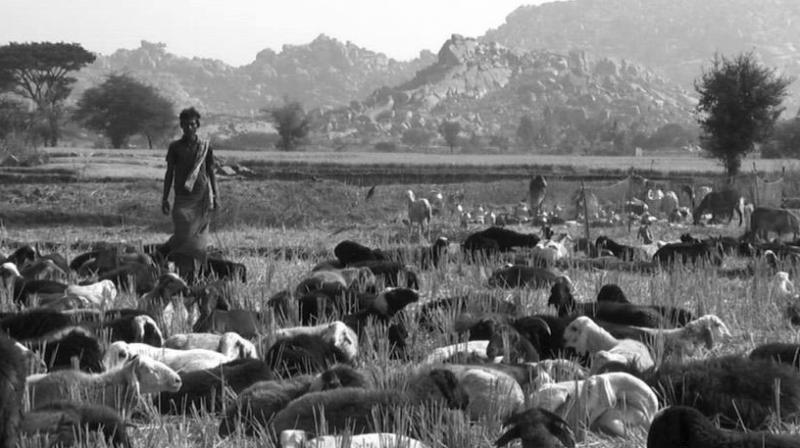 Pune: Representatives of the Dhangar community have warned of going on a strike within a month if they do not get scheduled tribe (ST) status. Community leaders have stressed that their demand is legitimate because since before independence, the Dhangars have been treated as a scheduled tribe. If their demand is not fulfilled, the community will begin a statewide strike from September 1.

The group also alleged that the community voted the BJP to power over its promise of reservation but that the party was now determined that the Dhangars did not get ST status. Uttam Jankar, a leader of the Dhangar community, said, “The Dhangar population is more than 1.5 crore in the state and has been demanding reservation for over 70 years. But no government has paid attention to it. We want the state to start giving ST certificates to the Dhangars otherwise we will intensify our strike from September 1.”

Mr Jankar said that the government had instead created the “Dhangad” tribe which did not exist and the state was giving certificates to Dhangads and not Dhangars. He said that they were meeting in Pune on August 1 to decide the future course of ation and if the state did not give certificates to Dhangars, they would begin the strike by September 1.

Gopichand Padalkar, another leader, said, “A RTI query has revealed that not a single person of the Dhangad community has been given the certificate. But the tribal department says they have issued certificates to 93,000 Dhangads…”