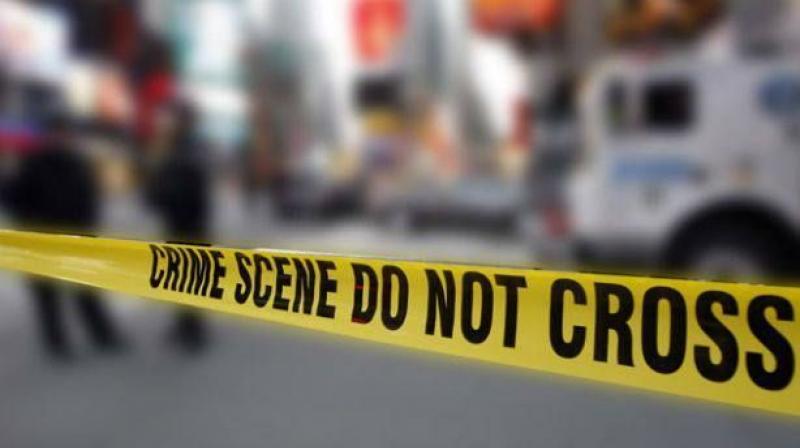 The cash was recovered from a tempo in Kashi gaon near Neel Kamal junction on Saturday evening.

Mumbai: The static surveillance (ST) team along with the flying squad engaged by the state election commission (SEC) recovered Rs 11 lakh cash from the Kashimira area in the poll-bound Mira Bhayandar. The cash was recovered from a tempo in Kashi gaon near Neel Kamal junction on Saturday evening. The Mira Bhayandar municipal corporation (MBMC) elections is scheduled on August 20.

A team led by ST in-charge, Vikram Varpe intercepted a tempo (MH:04: HD: 3848) at around 5.15 pm and found it loaded with cartons of cigarettes. Salim Ibrahim Pirani (62) on-board who was found to be in possession of cash amounting Rs 11,46,417 in notes of various denominations. Although Pirani and the tempo diver-Satish Ramrao Thakur (35) claimed that the cash was the proceeds towards sale of cigarettes, but they were unable to produce any relevant documents. The duo along with the cash and tempo was handed over to the Kashimira police for further investigations.

“No arrests have been made so far. Investigations are on to ascertain the source of money and if it had any links to any political party, candidate or criminality, following which further action will be taken,” said senior police inspector Vilas Sanap.