The NCP has given the Raver Lok Sabha seat to the Congress as they were unable to find a suitable candidate. 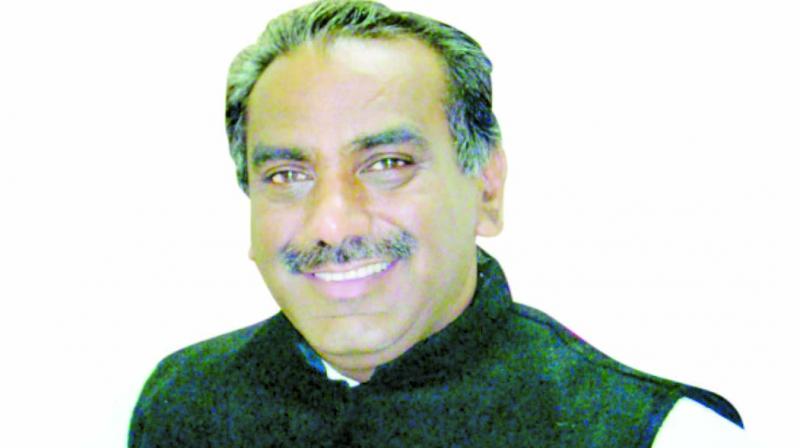 Mumbai: The Congress announced the candidature of Ulhas Patil from the Raver Lok Sabha seat, where he will take on sitting Bharatiya Janata Party (BJP) MP Raksha Khadse. Raver is with the NCP, as part of the alliance between the two principal opposition parties in state, but has been given to the Congress, NCP state unit chief Jayant Patil said.

The NCP has given the Raver Lok Sabha seat to the Congress as they were unable to find a suitable candidate. The NCP had also offered the seat to former Congress MP Ulhas Patil but it was turned down as the leader did not want to quit the old party.

A senior Congress leader said, “The NCP has been losing the Raver seat for the past two elections. Whereas, the Congress has a strong base in the constituency. Hence, we were insisting that NCP leave the seat for us.”

During the 2014 election, Ulhas had contested the Raver seat and got 21,332 votes. The sitting BJP MP Raksha Khadse had defeated NCP’s Manish Jain by a margin of 3.18 lakh votes.

Last week, the Congress and NCP decided to contest 26 and 22 seats, respectively, in state. Both parties decided to leave two seats each for the other allies. The Congress was to contest 24 and NCP 20 Lok Sabha seats. With Raver coming into the Congress’ fold, the party will now contest 25 seats against the NCP’s 19.