The Election Commission launched a complaint against Prithviraj Deshmukh Saturday. 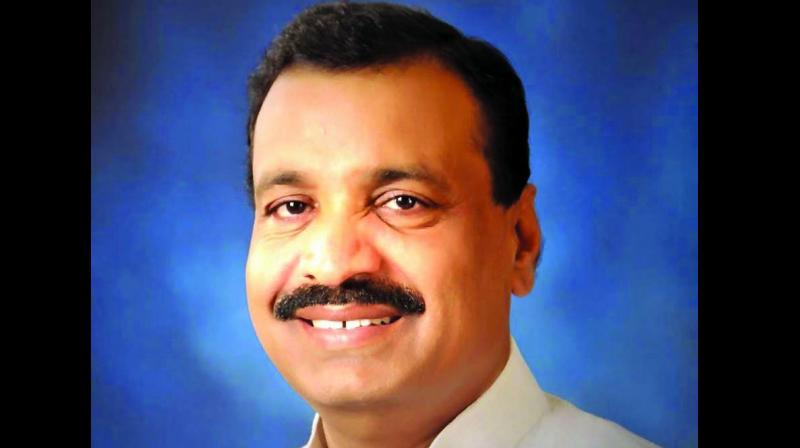 Mumbai: The Election Commission (EC) has filed a case against BJP’s Sangli district president, Prithviraj Deshmukh, for allegedly violating the model code of conduct after a video clip went viral on social media with Deshmukh making an offer of money to a party worker in the event sitting BJP MP Sanjaykaka Patil was re-elected.

The EC launched a complaint against Deshmukh Saturday. In the viral video, Mr Deshmukh reportedly said that it was not easy to win the Sangli Lok Sabha seat currently held by Patil. When someone asked Mr Deshmukh  that what he would give them if they got Patil re-elected, he said, “You will get five lakh or even more.” But he added that jokes apart, Sanjaykaka Patil had done a good job in Miraj by getting funds for the development of roads, highways, railways and other infrastructure projects.

Speaking to The Asian Age, Congress spokesperson Sachin Sawant said, “Recently, Raosaheb Danve had said on stage that he will give money to people for votes. If the BJP state president says so, there is no surprise if the district president repeats it.”

NCP spokesperson Nawab Malik said, “There should be strict action.”