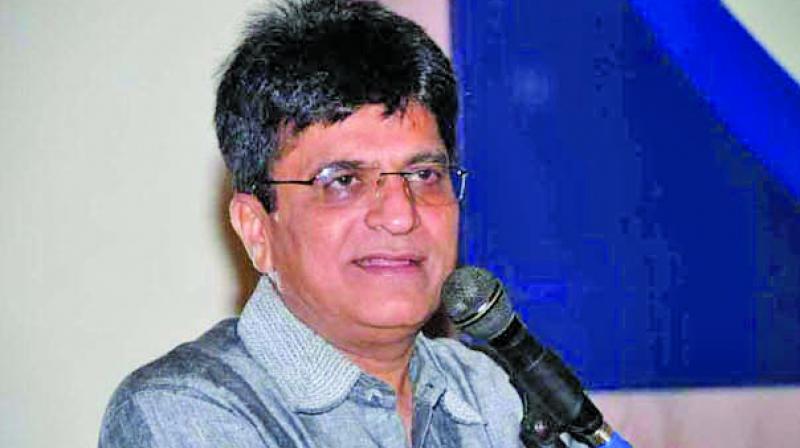 Mumbai: Despite the filing of nomination for the Mumbai north east seat being just two days away (April 2), the BJP is yet to declare its candidate from this seat. Sources in the BJP said that Manoj Kotak's name was likely to be finalised. The state BJP leaders were also divided over Kirit Somaiya’s candidature, as the Delhi leadership was not happy with him.

Chief minister Devendra Fadnavis was pitching for Manoj Kotak, while Mumbai BJP chief Ashish Shelar was still trying for Somaiya. A senior cabinet minister and BJP leader said that it was very difficult for Mr Somaiya to get the ticket, as the Delhi leadership was unhappy with him. The minister was part of the Delhi parliamentary board meeting.

Kotak’s group was camping in New Delhi earlier this week. While BJP MP Mr Somaiya was also in contact with senior BJP leader and Union minister Nitin Gadkari for a ticket.

The Shiv Sena has been opposing Mr Somaiya as he was very vocal against Sena chief Uddhav Thackeray during the elections of the Brihanmumbai Municipal Corporation (BMC). The Mumbai north east sitting MP had alleged that the BMC was in the grip of a powerful mafia and controlled by the saheb of Bandra and his PA.

When asked why the Sena was opposing Mr Somaiya’s candidature from north east Mumbai, Arvind Sawant, Shiv Sena spokesperson said, “The discussion is being held at a higher level over it. I am not the authority to make any comment on it.”

When asked about the seat declaration of Mumbai north east, BJP leader Sudhir Mungantiwar said that the decision would be taken at the central level.