Another woman lodges case against him at Versova; Cops don’t find Arunabh at his office. 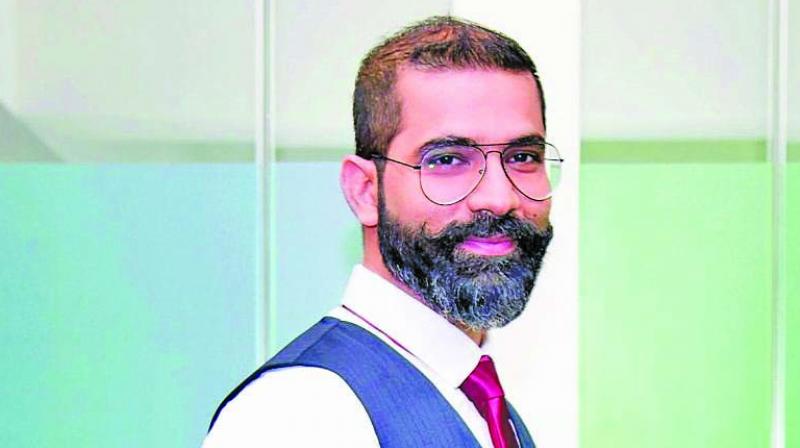 Mumbai: A day after a formal FIR was registered against Arunabh Kumar, CEO of The Viral Fever (TVF) the MIDC police team has been unable to trace Kumar. A police official from MIDC police station said that a team had visited the TVF office but failed to locate Kumar. “We have a team looking for him. We don’t know whether he has applied for anticipatory bail. But if he does, we will oppose, as it is a non-bailable offence. We want to arrest him as soon as we locate him,” said a police officer. The police has now issued a summons to Kumar. The cops have asked him to appear before them and record his statement.

Meanwhile on Thursday night, another woman registered an FIR at Versova police station against Kumar.

Kumar, has been booked under sections 354 (sexual harassment) and 509 (word, gesture or act intended to insult the modesty of a woman) of the Indian Penal Code.

The FIR was registered after a 26-year-old woman, a writer, came forward and registered a complaint. According to officials at the MIDC police, the woman stated that the alleged sexual harassment took place in May 2016, when she was interacting and working with Kumar and TVF for an official project.

On March 13, a woman had blogged about sexual harassment by Kumar. The post was uploaded by a user who identified herself as The Indian Fowler. She also alleged that TVF did not have the mandatory committee to look into cases of sexual harassment against women at work places. The post went viral and several other women put up posts narrating their ordeal.

Even though the TVF case went viral, the police could not take action against him since no FIR or formal complaint was registered by any of the victims. Advocate Rizwan Siddique had approached the police to register an FIR but the police had stated that one of the women needed to register an FIR. While Kumar and TVF had earlier refuted all the allegations, they did not respond to any calls made by The Asian Age on Thursday. They had not issues any statement after the FIR was lodged on Wednesday night.