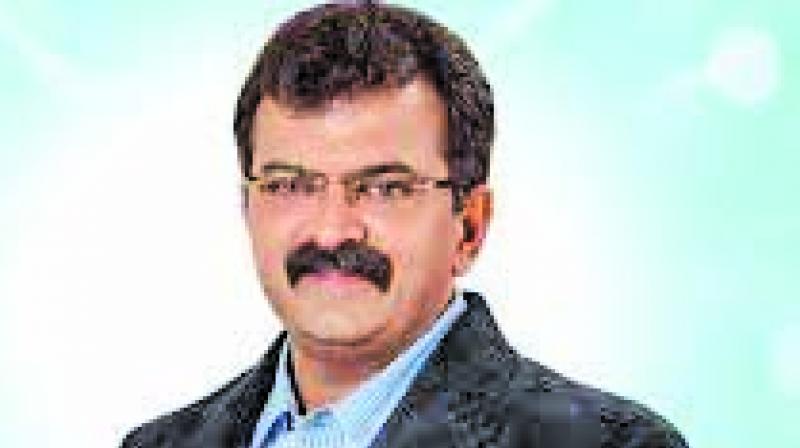 Mumbai: Maharashtra housing minister and senior NCP leader Jitendra Awhad has withdrawn his earlier statement in the wake of the sharp reaction from the Congress.

Former chief minister and PWD minister in the Maha Vikas Aghadi (MVA) Ashok Chavan warned of “giving a befitting reply” over the NCP leader’s remarks against the former Prime Minister.

Addressing a programme organised by the “Sanvidhan Bachao Sangharsh Samiti” in Beed Wednesday, Mr Awhad said that Indira Gandhi had also strangulated democracy by imposing emergency. During those days, nobody was ready to speak against her. But the Opposition started from Ahmedabad and Patna owing to which she was defeated by the power of citizens. History would be repeated in Maharashtra and the country, he said.

Soon after, the NCP leader realised that what he said about Indira Gandhi was inappropriate and immediately released a video saying that his statements had been wrongly interpreted and taken out of context.

“I only compared that if Indira Gandhi can be defeated on suspicion of curbing of fundamental rights, who are Modi and Shah? Both of them cannot be compared with her,” he said in the video.