The investigating agency claimed that evidence on hand incriminates Suraj only. 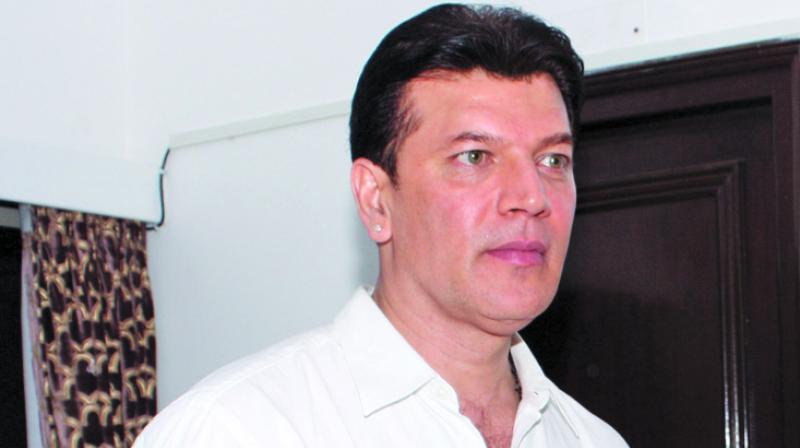 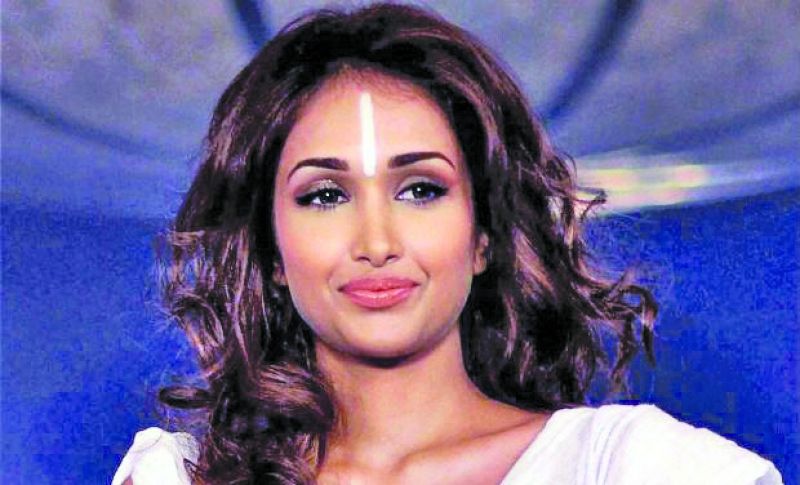 Although Jiah’s mother Rabiya Khan insisted that forensic reports procured by her from different private experts indicated that Jiah’s death was homicidal and hence she demanded further probe by the SIT into her daughter’s death.

On the other hand, Suraj’s lawyer Prashant Patil contended that the court cannot go beyond what the prosecution has produced in the charge-sheet and as per the charge-sheet, it is a case of suicide. Advocate Patil also contended that already, local police and the CBI had conducted investigation and delaying the prosecution is prejudicing Suraj’s career. The lawyer argued that at any stage, the court has the power to add any new section and hence, the court should frame charges and commence trial. The court on Tuesday framed charges against Suraj and soon, the trial against him will begin.

Reacting to this, Rabiya said, “I got the news (about framing of charges) Tuesday morning and I was quite pleased because the case is moving now. What makes me happy is that the scientific evidence and photographs have been reviewed and that is a very good thing. I am sure that in this journey, the truth will come out that my daughter was murdered.”

The CBI has also claimed that on the fateful day of June 3, 2013, when Jiah was found hanging at her residence, she had left Suraj’s house in the morning where they had been staying together for the past two days. The investigating agency claimed that evidence on hand incriminates Suraj only.