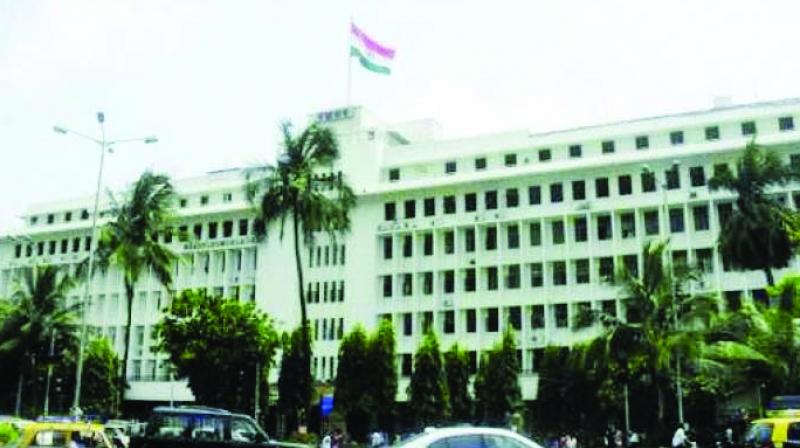 The highest utilisation of funds is by the school education department.

The expenditure figures sought from the finance department for the period beginning April 2017 to January 2018, has shown that government departments have not even spent 50 per cent of their budgetary allocation. The government has already imposed 30 per cent cut on this year's budget as an austerity drive.

However, the government on Monday has already issued an order preventing the departments from procurement from February 1. “We have just prevented them from the procurement but other expenditure can be done,” Mr Mungantiwar said.

However, the opposition has alleged that the government has no funds to give to its departments. “There was already a financial cut of 30 per cent. Now that these departments have failed to spend even 50 per cent, which means that the cut would be 70 per cent. Also, there are many proposals pending before the government like slum rehabilitation in the housing department. But it is not spending the released funds. This is the style of the BJP-led government to show an escalated budget and then cut on expenditure,”" NCP spokesperson Nawab Malik said.