IPL has made us familiar with phrases like betting and fixing of matches. 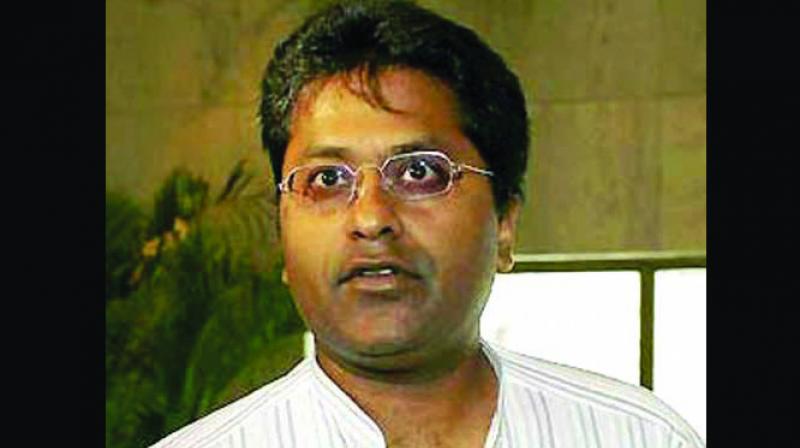 Mumbai: The Bombay high court on Tuesday said that the Indian Premier League (IPL) has made people familiar with phrases like “betting and fixing of matches” and that it is high time organisers should see “if conducting the IPL tournament is in spirit of the game.”

The HC observed this while allowing former IPL commissioner, Lalit Modi, to examine witnesses in a Foreign Exchange Management (FEMA) case registered against him by the Enforcement Directorate (ED) after the 2009 edition of the IPL T20 in South Africa. The ED had alleged that FEMA regulations were violated during 2009 edition of the IPL.

The HC, while passing the order, made strong observations on the tournament. “If the IPL has led to serious violations then it is high time the organisers realise whether what has been achieved by conducting the tournament since the past ten years can be termed as a sport or game...for it is full of illegalities and breaches of law,” the court said.

“IPL has made us familiar with phrases like betting and fixing of matches. It is for the central government, RBI and organisers to now consider if conducting IPL is in the interests of the game/sport,” the court said in its order.

A division bench comprising of Justices S. C. Dharmadhikari and Bharati Dangre while passing its order on a petition filed by former IPL chairman Lalit Modi, challenging a July 2015 order of the adjudicating authority of the ED refusing him permission to cross-examine witnesses in a FEMA case.

The court said the order of not allowing Modi to cross examine witnesses grossly violates the principles of natural justice as the adjudicating authority was going to rely on the statements of the witnesses against Modi. Subsequently, the court also noted that proceedings have been dragged for longer period and directed the ED’s adjudicating authority to issue summons to the witnesses to appear before it on March 2 and cross examination should be completed by March 13, while the overall proceedings of case should be completed by May 31.