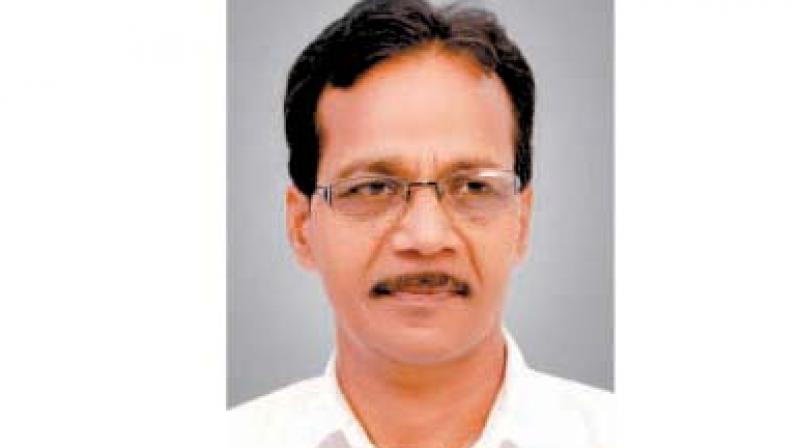 Mumbai: Due to problems in activating the Direct Benefit Transfer (DBT) portal, the social justice department has decided to release the entire amount set aside for scholarships and fee reimbursements offline to give relief to the lakhs of students. Work is incomplete despite the cabinet having ordered that it be completed before December 2017.

Government was supposed to give all scholarships and reimbursements by social justice department of school and college students through this portal from current academic year. But portal could not be activated due to some technical difficulties.

As per IT department sources, the data was not available from social justice, school education and higher and technical education department resulted in delay.

All scholarships and fees reimbursements were held up due to which lakhs of students suffered. However cabinet permitted 60 per cent of the amount offline and directed IT department to complete the work till December 2017. Still work is incomplete and will take much more time.

Social justice minister Rajkumar Badole recently held a meeting to discuss about the issue. Social Justice department has decided to release all 100 per cent amount of scholarships and fees reimbursements offline in to the bank account of the students.

Joint secretary of the Social justice department D R Dingle has issued orders in this regard.