PM10 stable for years, but now it is on the rise: Experts

Nashik showed the highest rise in PM10 concentration trend with 260% rise since 2007. 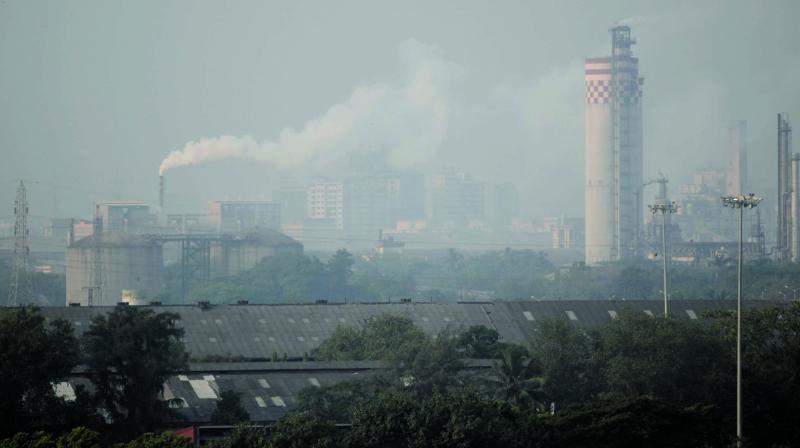 PM10 is particulate matter 10 micrometers or less in diameter. Exposure to such particles can lead to decreased lung function and increased respiratory symptoms, such as irritation of the airways, coughing or difficulty breathing.

“The last three years annual average PM10 concentration of Mumbai was recorded 111, which is 1.8 times higher than the safe limit. Cities that cross the annual PM10 level more than 1.5 times are considered to be critically polluted.

As such, Mumbai needs to reduce pollution by 85% in terms of  PM10 pollutant to meet up with the annual standard limit,” said Anumita Roychowdhary, Executive Director- Research, CSE. The same holds true for Navi Mumbai and Thane with 137% and 132% reduction respectively.

The India’s Health of Nation’s State Report, 2017 done by Indian Council of Medical Research and Public Health Foundation of India has stated that air pollution ranked 4th in the risk factors that drive deaths and disabilities in 2016.

Take-away from the CSE report